Kanye West is back on Twitter, posting for the first time since the social media platform’s takeover by Elon Musk.

Ye picked up a ban last month over his antisemitic posts but returned on Wednesday night (Nov. 2) with a show of support for NBA basketball player Kyrie Irving. He shared a picture of the athlete at the center of his own antisemitism storm. Although he’s not known to be a man of few words, Kanye West left the caption blank.

The DONDA rapper also shared an image of Kyrie Irving on his Instagram page earlier this week. However, this time he added, “There’s some real ones still here,” in the caption. Kyrie also shared his support for Ye’s Donda Academy students after they were dropped from several tournaments.

“Ye’s account was restored by Twitter before the acquisition,” Musk tweeted. “They did not consult with or inform me.

Meanwhile, Kanye West’s post comes after Kyrie Irving pledged $500,000 to anti-hate organizations after he shared a 2018 documentary containing antisemitic tropes. He received immediate backlash after a link to the film last week. However, he stood by his actions and refused to back down.

Nonetheless on Wednesday, Kyrie issued a joint statement with the Brooklyn Nets and the Anti-defamation League, acknowledging the hurt he caused the Jewish community.

“I oppose all forms of hatred and oppression and stand strong with communities that are marginalized and impacted every day,” Irving said in the statement. “I am aware of the negative impact of my post towards the Jewish community and I take responsibility.”

The Nets will match Kyrie’s $500,000 donation “toward causes and organizations that work to eradicate hate and intolerance in our communities.” Read the statement in full below.

5 Warning Signs You May Have Estrogen Dominance

Herschel Walker Compares Obama Resume To His Own 'Any Time' 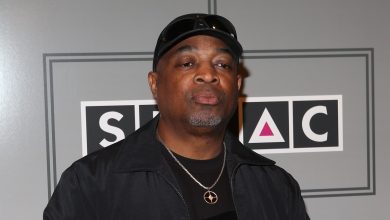 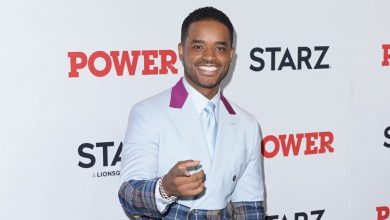 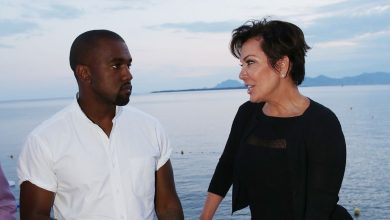 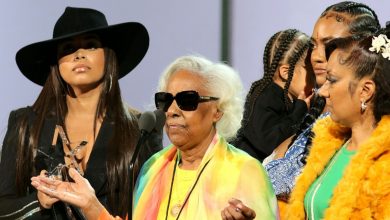