Kanye West is known for thinking outside of the box. And, with his next album “Donda 2,” things are no different.

Ahead of its release on Feb. 22, Kanye West took to Instagram to announce it will not be available on streaming platforms such as Apple Music, Amazon, Spotify, and YouTube. But, the album will be available for streaming on his $200 stem player that AfroTech previously reported allows fans to “customize any song.”

“Donda 2 will only be streaming on my own platform, the stem player. You can download new music from stemplayer.com. You can play 4 different elements of the track: vocals, drums, bass and music. It also has a MP3 player available. We currently have 67,000 available and are making 3,000 a day,” Kanye West wrote via Instagram.

If you are wondering why the sudden move to venture away from streaming giants, West revealed his disdain for the “oppressive system.”

“Donda 2 will only be available on my own platform, the Stem Player. Not on Apple Amazon Spotify or YouTube. Today artists get just 12% of the money the industry makes. It’s time to free music from this oppressive system. It’s time to take control and build our own,” he also said via Instagram.

A Forbes article reports for every one million plays, artists “roughly” receive the following from these streaming giants:

So, based on these numbers. Does Kanye West have a point?

How To Get Rid Of Migraine 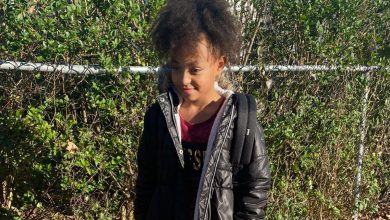 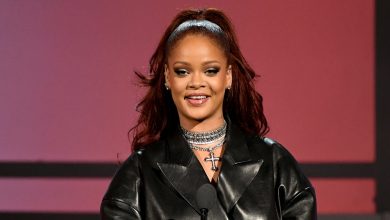 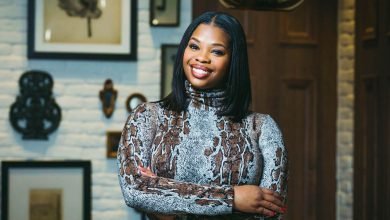