Kevin Durant has been making business moves all year round and his latest venture marks a new milestone.

“Through NBA Top Shot, Dapper Labs has proven that they can provide not just value but community with basketball fans, and they were able to build trust with fans very early on in the crypto space,” Durant said in a statement to Adweek. “Still, they’ve barely just scratched the surface in terms of what’s possible, and we think we’re going to be able to use our Boardroom platform to really highlight what’s new and next for them.”

While creating community for NBA fans, Durant and Kleiman also plan for the partnership to play a role in elevating NBA Top Shot’s content for Durant’s Brooklyn Nets team, as well as further intertwine both his passions of basketball and tech.

“For Kevin, extending the game of basketball in any way shape or form is exciting to him,” Kleiman told Adweek. “Being that the two of us have been around this world now since 2016 and are pretty well educated on it, to be able to combine his love of basketball in the NBA with being in innovative space the NFT space is very much what we set out to do when we created Boardroom. To see it come to fruition is pretty exciting.”

Is This Who Dr. Dre Has NEXT?

Should you Use Cannabis to Treat Breast Cancer? 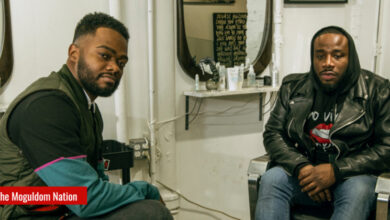 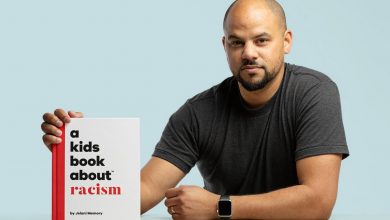 A Kids Company About, Created by Jelani Memory, Meets Children At Their Level 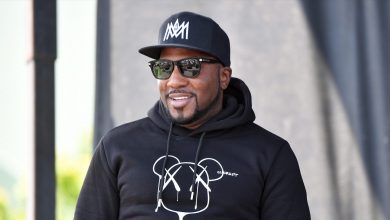