A college basketball player who collapsed on the court in the middle of a game Saturday afternoon previously tested positive for Covid-19. Keyontae Johnson, a star for the University of Florida Gators, fell to the court in a scary moment during a game against the Florida State University Seminoles in Tallahassee, prompting emergency medical technicians to carry him off on a stretcher on his way to the hospital.

Johnson reportedly remained in critical but stable condition as doctors worked to determine the cause of his medical emergency. There were no immediate reports of his condition being linked to the fact that Johnson tested positive for the coronavirus this past summer. However, since researchers haven’t determined all of the long-term effects on Covid survivors, it may be something they’re exploring or at least factoring into their care for Johnson, the preseason player of the year in the uber-competitive Southeastern Conference.

Keyontae Johnson remains in critical but stable condition and will stay at Tallahassee Memorial overnight.

Head coach Mike White will also remain with Keyontae in Tallahassee at the hospital overnight.

Further, the Associated Press reported that “the coronavirus can lead to myocarditis, a viral infection of the heart muscle. At its most severe, myocarditis can lead to sudden cardiac arrest and has been a documented cause of death for young, otherwise healthy athletes.”

Johnson’s collapse on the court was eerily similar to that of Hank Gathers, a college basketball star decades ago.

On Saturday, after Johnson completed an alley-oop play, he collapsed on his face following a time-out. The Tallahassee Democrat reported that a photo taken by the Gainesville Sun showed “Johnson’s eyes were open and he had blood on his face and neck.”

The following video footage of Johnson’s collapse is troubling and should be viewed with discretion.

Back in 1990, Gathers, who set scoring records as a member of the Loyola Marymount University Lions, died on the court in the middle of a game after he collapsed following an alley-oop play.

Johnson, a 21-year-old 6-5 junior forward from Norfolk, Virginia, is leading the Gators in scoring with an average of nearly 20 points per game after three games played entering Saturday’s contest against Florida State. He scored five points Saturday before he collapsed.

Based on his performance last year before the season was cut short due to Covid concerns, Johnson was flirting with the idea of leaving college early and entering the NBA draft. In April, he decided to return to school.

“I can’t wait to get back and play with my brothers again next season!” Johnson tweeted April 14. “We’ve got unfinished business & the Gators will be ready to go. I’m excited to keep growing on and off the court with Coach White and our coaching staff here & keep playing in front of the gator family.”

I can’t wait to get back and play with my brothers again next season! We’ve got unfinished business & the Gators will be ready to go. I’m excited to keep growing on and off the court with Coach White and our coaching staff here & keep playing in front of the gator family💙💙 pic.twitter.com/eRrOu39AyH 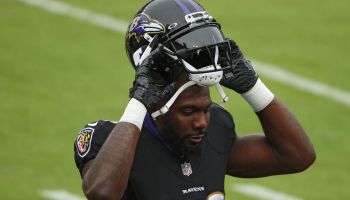 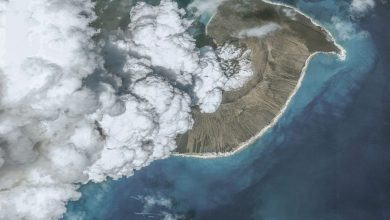 The future is increasingly a disaster zone, new report warns 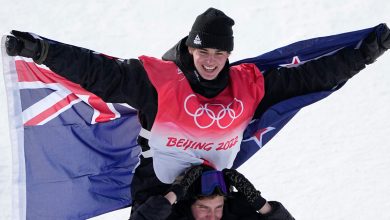 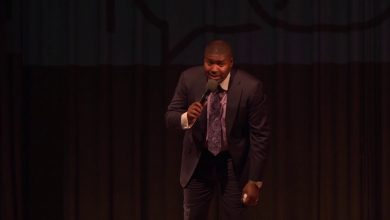 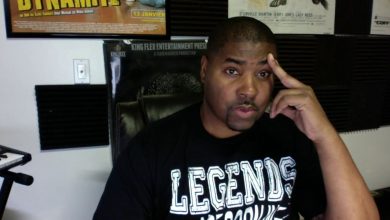