Feeling secure in her current title, Nix never pondered shifting careers until a colleague approached her to consider a role in community relations. Nix had a credible reputation and checked off all the qualities to become a valuable asset in her next move.

After a nudge from a mentor and what Nix recalls “a leap of faith,” she found herself managing the bank’s relationship with the Dodgers, museums, and more high-profile partners. During her two-year tenure, she made quite the mark upscaling the bank’s investments from a few million to $25 million by 2015.

It’s to no surprise her work ethic and community-driven spirit generated a buzz. So, when Lakers President Jeannie Buss called Lon Rosen, the executive vice president of the Dodgers, to inquire about potential prospects for a leadership position, Nix was a top pick for Rosen.

Now wearing her new hat as the vice president of charitable affairs, Kiesha Nix has continuously trumped her goals. In her first year, she raised over $400,000 in an annual golf tournament, and by 2019 she had raised over half a million dollars in one day.

Schizophrenia is Becoming a Black Disease, Here’s Why... 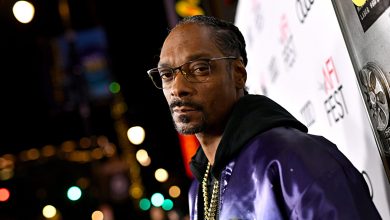 Snoop Dogg’s Investment In Cannabis Startup Dutchie Doubles Its Value To $3.75B 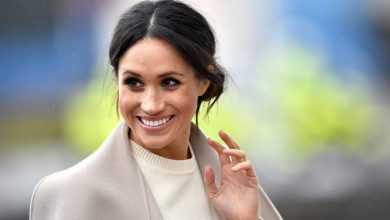 Duchess Of Success: How Meghan Markle & Her Business Ventures Have Thrived In The Face Of Adversity 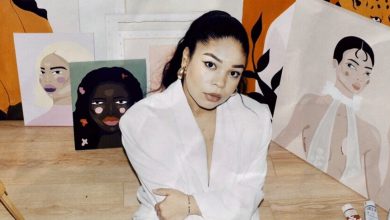 Meet 24-Year-Old Lana Denina, A Creative Who Has Made Over $300K Selling Her Art Through NFTs

Play To Win: How PlayVS CEO Delane Parnell Utilized Technology To Change The Game Of Esports