A day of positivity and genuine “old school” love, was completed by The Teacher reminding rap enthusiasts to love themselves enough to stand against people that support music that tears them down.

The City of New York and the Universal Hip Hop Museum hosted their first homecoming event in the Bronx on Monday, August 16.

The jam, located on Orchard Beach, was a sure-shot old-school jam with many pioneers to boot.

One of the two headliners was The Ruler aka Slick Rick.

His set was rocking as he blinded us with his platinum and diamonds — there is not one with trunk more exquisite than the 56-year-old, MC Ricky D. As he ran through a medley of his hits, it is clear to see why he is such a sought after artist. His showmanship is classy and representative of the crown in the culture that he dons.

KRS-One ended the show, proving he is still #1.  He did a few of his classics like “My Philosophy,” “Criminal Minded” and “Loves Gonna Getcha,” but most of the show was meaningful & empowering freestyles and new material.

The Teacher was in session, schooling the thousands of attendees on their responsibility to hold each other up. As he spoke about organization, he said that the first step is not about money or corporations, but it is about community and relationship. He instructed to crowd to “forgive at two people” tonight when you leave. That is the first step in having an organization becoming each other’s sibling — and truly understanding what Hip-Hop is! He denounced derogatory rap, a theme that has lasted over his 30+ professional career. He punctuated this sentiment by saying “F##k Hot 97” and “F##k XM Sirius” radio.

His stance is that they monetize off of the degradation of Black and Brown culture, and by supporting them with our attention and money (Sirius is subscription-based), we participate in our own demise and the destruction of communal unity.

One way to express this community was by ending his show, sharing the light with the emcees that paved the way for him and those who were inspired by him.

AllHopHop.com was there and check out this iconic cypher featuring: Coke La Rock (the decorated first emcee of all time), Hakim Green from Channel Live, Kool Mo Dee, Ras Kass, Kid Capri (yes, he rapped), and the Blaster Master, himself.

The Best Way to Package Weed with Cannabis Pouches 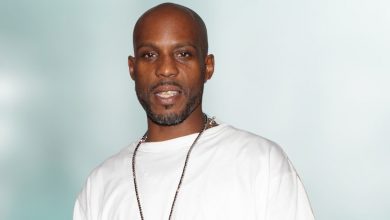 DMX Cause Of Death Revealed 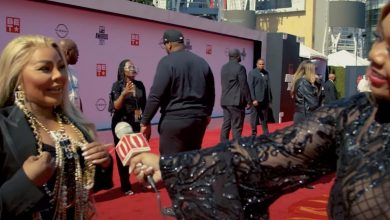 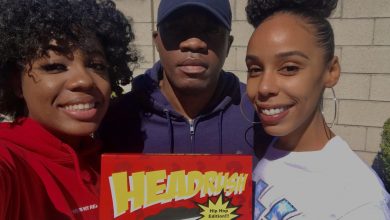