Under U.S. federal policy, “Hispanic” is not recognized as a race but as an ethnicity. Hispanics can be of any race–there can be white and Black Hispanics. There are Black and white Latinos. But non-Hispanic Black American workers in California have found themselves the victim of discrimination from Latinos.

California has seen a rapid growth in the Latino population, which is now at 19 percent in the U.S. and 39 percent.

In a series of lawsuits companies have settled with the Equal Employment Opportunity Commission, Black Californians detail racism they claim to have experienced at warehouses from Latino co-workers. These are the latest discrimination cases seen in California.

“We are seeing an increase in larger race harassment cases,” Anna Park, regional attorney for the Equal Employment Opportunity Commission’s Los Angeles district office, told The Los Angeles Times. “The nature of them has gotten uglier. There’s a more blatant display of hatred with the N-word, with imagery, with nooses. All the violence you’re seeing in the news, it is manifesting in the employment context.”

Medical supplier Cardinal Health and transportation giant Ryder Integrated Logistics settled EEOC lawsuits in 2021 after accusations that supervisors looked the other way when Black workers complained of harassment from Latino and white workers at the warehouses located in California’s Inland Empire area.

Black employees recalled being called a monkey and other derogatory terms such as “mayate,” a type of beetle and Spanish slang for the N-word, by Latino workers at a Moreno Valley warehouse.

Black employees also complained of being given more labor-intensive jobs compared to other employees, were denied promotions, and faced retaliation from both Latino and white supervisors if they complained about harassment and racism, according to the court filings.

The settlement will go to about 300 Black workers in the cases that mark the largest race bias suits brought forward by the federal government in California over the last 10 years.

Black Workers In California Allege Their Latino Co-Workers Would Write Things On Bathroom Walls Like ‘Gorillas, Go Back To Africa' In Lawsuit 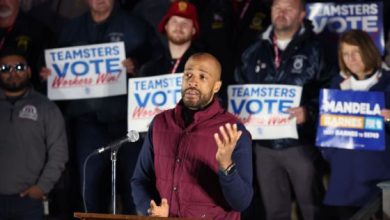 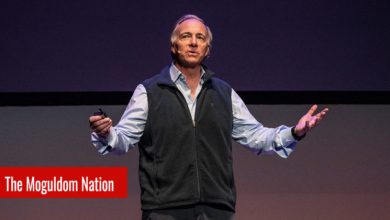 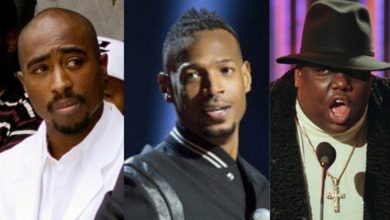 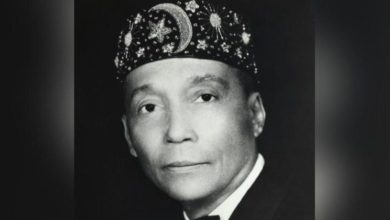