The ‘Encore’ reality show star spoke with Kandi Burruss about her life, music, and comeback.

Hip Hop artist Lil Wayne is the father of four children. Three of the women who birthed the Young Money leader’s offspring – Toya Johnson, Lauren London, and Nivea – are famous themselves.

Nivea recently sat down with The Real Housewives of Atlanta cast member Kandi Burruss for On That Note. On Monday, Nivea posted a teaser of the conversation to her Instagram page with a trigger warning about the discussion covering sexual violence and assault.

“I only share to inspire… Each and every one of us are WORTHY, VALUABLE, & CAPABLE of overcoming ANYTHING!!!” wrote Nivea in the Instagram caption. Her name began trending on Twitter as a result of the clip and reactions.

Many of Nivea’s 331,000 followers showed support to the “Laundromat” singer in the Instagram post’s comment section. She also got backing from the mothers of her son’s half-siblings.

“Love you. You are pure magic and strength 🦋💙,” commented The Game and ATL actress Lauren London. In response, Nivea wrote, “Thank you Lauren!!! “I love you moreeee! ❤️.”

The Shade Room picked up the interactions between Nivea, Lauren London, and Toya Johnson. On That Note host Kandi Burruss then left a positive comment about Nivea under The Shade Room‘s post.

“I loved @thisisnivea before but even more now after hearing some of what she’s been through! She was really brave opening up the way she did. Y’all can see the whole thing on my YouTube page KandiOnline. Everybody please give her all the love & support she deserves!❤️,” posted the Xscape songstress.

More than 13,000 people liked Kandi Burruss’s message on Instagram. Nivea’s On That Note trailer garnered over 18,000 likes and 105,000 views. Besides taking part in an interview with Kandi, Nivea is also featured on the BET series The Encore.

Jamaica To Officially Go After Her Former Slavemaster Britain For Reparations 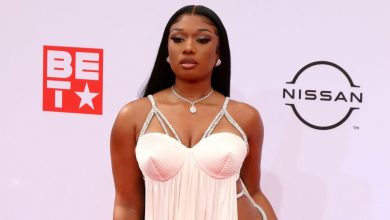 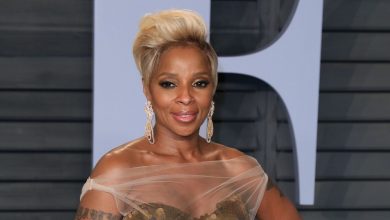