Grammy-winning singer and musician Roberta Flack has been left unable to sing after being diagnosed with ALS, a form of motor neurone disease.

On Sunday, a representative for R&B singer Roberta Flack announced that she had been diagnosed with ALS, which has “made it impossible to sing.”

Flack had three hits top the Billboard Hot 100 chart during the 1970s. Her first was “The First Time Ever I Saw Your Face” in 1972, then “Killing Me Softly With His Song” the next year, according to Billboard. “Feel Like Makin’ Love” in 1974 capped that run. “Killing Me Softly With His Song” charged back into the music scene when the Fugees covered the song. Their version won the Grammy for Best R&B Performance by a Duo or Group With Vocal in 1997. Flack has won four Grammy awards herself. The Recording Academy’s National Trustees awarded Flack with its lifetime achievement award in 2020.

A documentary about her life is set to have its premiere next week in New York. She also has plans to publish a children’s book in January.

In addition to Killing Me Softly, Flack is known for songs including The First Time Ever I Saw Your Face, which launched her to stardom after it was used in Clint Eastwood film Play Misty for Me.

Her condition – Amyotrophic lateral sclerosis (ALS), also known as Lou Gehrig’s disease – “has made it impossible to sing and not easy to speak,” her management said in a statement.

“But it will take a lot more than ALS to silence this icon,” they said, adding that she “plans to stay active in her musical and creative pursuits”.

The timing of Flack’s film and book release next year coincides with the 50th anniversary of her fourth album Killing Me Softly With His Song, which was released in 1973.

There is no known cure for ALS, which is caused by the death of the nerves that carry messages from the brain to people’s muscles. According to the National Institutes of Health, ALS is a rare neurological disease that primarily affects the nerve cells (neurons) responsible for controlling voluntary muscle movement (those muscles we choose to move). Voluntary muscles produce movements like chewing, walking, and talking. The disease is progressive, meaning the symptoms get worse over time. Currently, there is no cure for ALS and no effective treatment to halt or reverse the progression of the disease.

ALS belongs to a wider group of disorders known as motor neuron diseases, which are caused by gradual deterioration (degeneration) and death of motor neurons. Motor neurons are nerve cells that extend from the brain to the spinal cord and to muscles throughout the body. As motor neurons degenerate, they stop sending messages to the muscles and the muscles gradually weaken, start to twitch, and waste away (atrophy). Eventually, the brain loses its ability to initiate and control voluntary movements.

Early symptoms of ALS include: 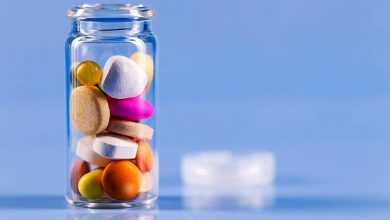 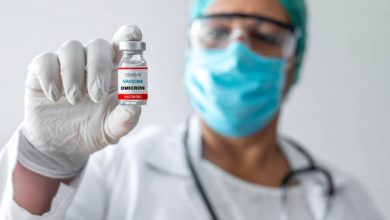 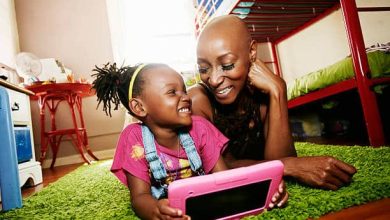 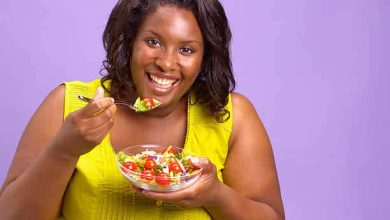