The overturning of Roe v. Wade is an injustice, and everyone should scream it from the rooftops but a word of caution to those ready to activate: Don’t play the blame game with Black people. This isn’t on us.

I’ve seen a few tweets pop up on my timeline placing blame for the Trump election squarely on those who chose not to vote for Hillary Clinton. It’s a passive-aggressive shot at Black voters who sat out the 2016 election. Certainly, the Black people weren’t the only ones who sat out 2016, but they’ve felt the wrath of white liberals and their Black supporters.

They must not understand Black voters nor the real reason Donald Trump won in 2016.

Unpopular opinion here: Hillary Clinton wasn’t the best candidate for president. And for all the “Black people shouldn’t have sat out the election” … even among the most politically engaged Black people, a majority don’t believe that politicians take them seriously. Nevertheless, Hillary Clinton received 88 percent of the Black vote. Meanwhile, the majority of white voters voted for Trump, including the majority of white women.

How is that Black people’s fault?

To say that Black people coming out to save America in 2020 (and we did save America) is proof that we could have done so in 2016 is a reach I am not willing to make. Because 2016 and 2020 proved that many white people don’t wish to save America — an America that is still anti-Black. Yet they’ve been told that America is becoming anti-white, and they believe it.

Donald Trump is responsible for nominating Neil Gorsuch, Brett Kavanaugh, and Amy Coney Barrett and the Senate for confirming them as justices on the Supreme Court. The responsibility lies at the feet of white voters who made up 70 percent of the electorate in 2016 and 67 percent in 2020.

Justices Samuel Alito and John Roberts are the men nominated by President George W. Bush. Guess who voted with their majority in both 2000 and 2004? John Roberts is singlehandedly responsible for the two cases that help precipitate the lightning bolt that is the Alito draft opinion, stacking the deck even higher against Black voters and Black voter activism. That’s not on us.

Then there’s Justice Clarence Thomas, nominated by George H. W. Bush (who a majority of white people voted for) to replace Thurgood Marshall. Thomas’wife contributed to an attempted coup d’état over the 2020 election that Black voters saved America from, but I digress.

In fact, white voters have always voted for the Republican candidate since 1972. Since 1972, white women have only voted for a Democratic candidate once, Bill Clinton in 1996. The last Democratic president to win the white vote was Lyndon B. Johnson and being a Southern Democrat had a lot to do with that.

Black voters are a convenient scapegoat. But this isn’t the move you want to make considering that we’ll be needed again for the upcoming midterm elections and in 2024. Rather than alienate Black voters, Democratic strategists should court Black voters by encouraging Democrats in office to do right by Black folks through public policy. Also, understand the Southern Strategy and the words of President Johnson about white voters:

“If you can convince the lowest white man he’s better than the best colored man, he won’t notice you’re picking his pocket. Hell, give him somebody to look down on, and he’ll empty his pockets for you.”

To fight against injustice such as this, my suggestion is for white folks to stop getting their pockets picked. 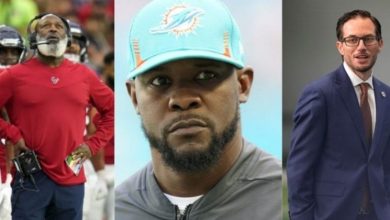 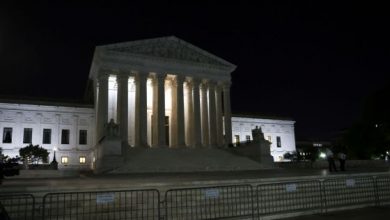 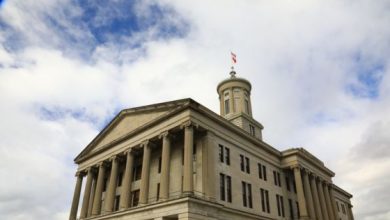 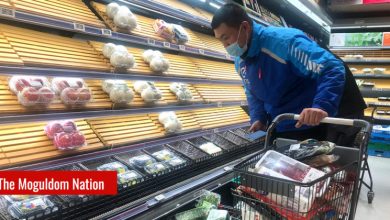