Lil Durk has dropped his seventh studio album “7220” and the video for “Golden Child” which he marked with a bitcoin giveaway for his fans.

After keeping fans waiting for an extra couple of weeks, Lil Durk has finally dropped his new album 7220.

7220’s 17 songs include features from Gunna, Future, and Summer Walker. Durkio delivered “AHHH HA” and “P##### Me Off,” ahead of the album, and Morgan Wallen appears on the previously released “Broadway Girls.”

Lil Durk gifted fans a video for the single “Golden Child,” earlier on Thursday (Mar. 10) and celebrated with a bitcoin giveaway. He asked fans to drop their cash app handles on social media announcing that he plans to give away $7,220 in bitcoin to mark the release. Watch the video below.

Elsewhere this week, Lil Durk received some somber advice from Wallo during an appearance on the Million Dollaz Worth of Game podcast. Wallo discussed his brother being killed and how he found the strength to forgive him to help stop the violence. The subject was something Durk could relate to as his brother, Dontay Banks, was shot dead last summer.

“I can name twenty or thirty n##### of my homies that’s dead, but I’m here though,” said Wallo. “I forgave my brother’s killer. I’m saying that to say this: my brother died in my grandma’s arms in the house we grew up in.” He became overwhelmed with emotion and cried at the memory.

Prince William Under Fire For Racism After Claiming War Is 'Very Alien' In Europe, Leading People To Believe He Meant It Is Normal In Africa and Asia 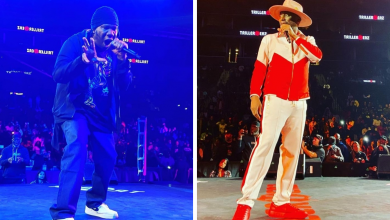 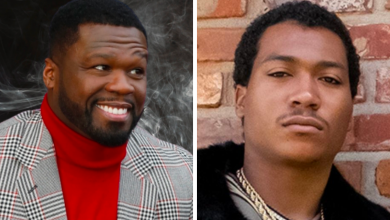