Lil Nas X is preparing to drop his Montero project this Friday. After topping the Hot 100 chart, winning multiple industry awards, and causing controversy online, the Georgia-raised entertainer will present his debut studio LP on September 17.

“Just looking around and seeing all these other artists who are gay just pushed to this box, this bowl of gay artists and it’s like… you’re here,” said Lil Nas X. “I feel like especially right now with female rappers, I think that’s so dope that that’s happening because we haven’t seen this ever.”

Even though Lil Nas X was able to secure features from women and white men, the 22-year-old star claimed a lot of Black men did not want to work with him. Kid Cudi later offered his services, but critics like Boosie Badazz have been very outspoken about their disdain for the openly gay entertainer.

Ever since revealing he was gay in 2019, Lil Nas X has been blasted by some individuals for being a bad influence on children. There was even more outrage when LNX gave Satan a lap dance in his “Montero (Call Me by Your Name)” music video and when he kissed a male backup dancer at the televised BET Awards.

“I definitely make sure I am picking my fights carefully. And I guess I try to pick out the ones that I’m like, ‘Okay, here’s something to actually talk about.’ Because if somebody is just like ‘trash gay’ there’s nothing there,” Lil Nas X told Zane Lowe.

LNX added, “But if somebody is like, ‘You’re pushing this and this is destroying Black men as a whole and emasculation’ – this is somebody who actually believes something versus just an insult. So it’s like, ‘Let me talk to this person.’ Because you never know whose mind is flickering. Because I’ve had a lot of views that I’ve changed within the last three years.”

Do You Need a Second Opinion? 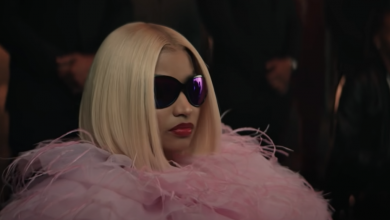 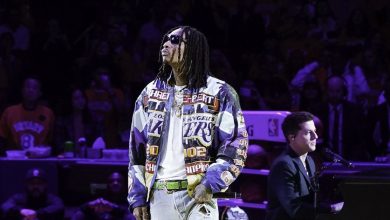 Wiz Khalifa Sidelined With The Coronavirus 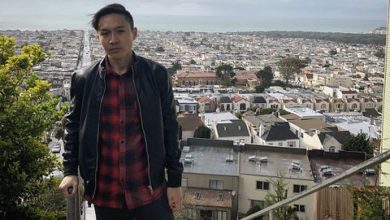