“Yeah, I never told anybody that,” said Banks. “But then imagine what the third one was supposed to be.”

In 2004, Banks emerged on the rap scene with his debut album, “The Hunger For More.” According to the Queens rapper, after an entanglement with two women, his initial second project, which was titled, “The Big Withdrawl,” was scrapped when the ladies leaked an unmastered copy of the tape that he left at their home.

Rather than crying over spilled milk, Banks quickly got back to work and it was then that “Rotten Apple” was birthed.

Linalool and cannabis, a terpene with a multitude of properties- Alchimia Grow Shop 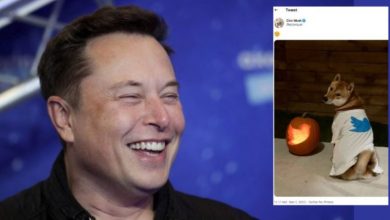 Dogecoin Doubles In October, Jumps 29 Percent In A Day On Musk-Fueled Pump 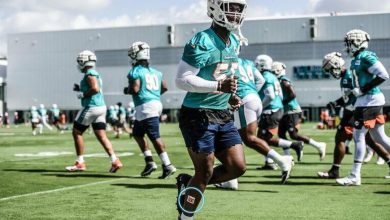 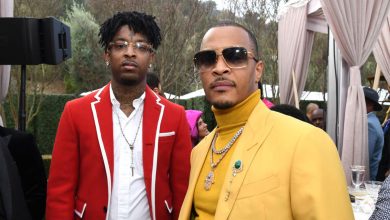 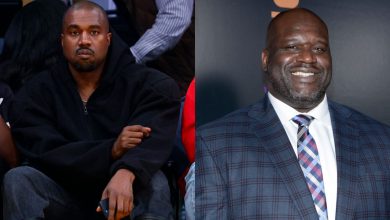