It’s a fate many older women fear: loneliness and isolation as they age. Now, new research suggests those feelings may also predispose them to heart disease. Heart disease is the leading cause of death for U.S. women, accounting for 1 in every 5 deaths, according to the U.S. Centers for Disease Control and Prevention. Additionally, 49 percent of Black women 20 and older have heart diseases.

The findings may be especially relevant now because of the social distancing required by the pandemic.

“We are social beings. In this time of COVID-19, many people are experiencing social isolation and loneliness, which may spiral into chronic states,” says study first author Natalie Golaszewski, a postdoctoral scholar in the Herbert Wertheim School of Public Health and Human Longevity Science at the University of California, San Diego.

“It is important to further understand the acute and long-term effects these experiences have on cardiovascular health and overall well-being,” she added in a university news release.

The study included nearly 58,000 postmenopausal women in the United States who responded to an initial questionnaire assessing social isolation in 2011-2012, followed by another questionnaire in 2014-2015 that assessed loneliness and social support.

“Social isolation is about physically being away from people, like not touching or seeing or talking to other people. Loneliness is 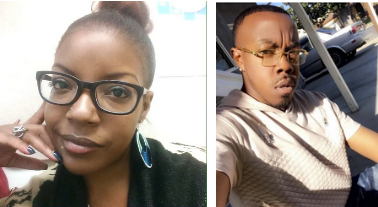 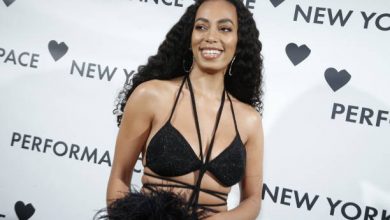 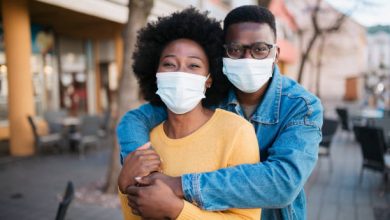 Long COVID: Should you be Concerned? 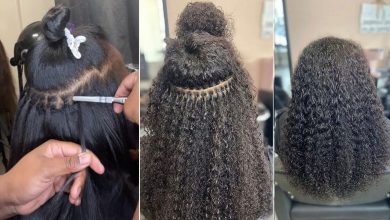 The Ultimate Guide on Microlink Extensions and Black Hair