Machine Gun Kelly has reflected on the last time he saw Taylor Hawkins.

During an appearance on The Howard Stern Show on Wednesday, the rapper explained that he and his band were on the same bill as the Foo Fighters two days before the drummer’s death at 50 on March 25th.

Machine Gun Kelly, real name Colson Baker, described how even though their sets were canceled due to inclement weather, Foo Fighters frontman Dave Grohl invited them all for drinks, where Hawkins ensured he spent time with them.

“Like, every single one of us, man, down to… my assistant,” Machine Gun Kelly remembered. “They’re relating over, ‘Oh you’re from Topanga? I’m from Topanga!’ It was like, dude, he’s such a beautiful soul, man.”

Kelly also had a message for Hawkins’s three children.

“I really want to thank him and let his kids know that he made us feel, in a time where the outside world, outside of the fans, and the outside world was really coming in hard on us, he made us feel so confident in ourselves and loved,” the 31-year-old continued. “Your father is a great, great man, and we were all lucky to know him, and we all appreciate that night more than anyone will know.”

Machine Gun Kelly had previously alluded to that night in a comment on Tommy Lee’s tribute post, writing, “Wednesday night me and Taylor talked about you and how much we both love you.”

Hawkins died at a hotel in Bogotá, Colombia, after suffering chest pain. Local authorities are still investigating his sudden passing.

5 Facts About The Assassination Of Dr. Martin Luther King, Jr. 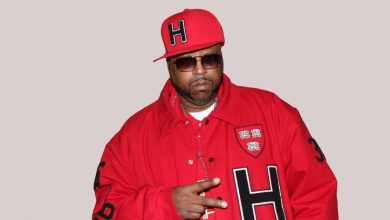 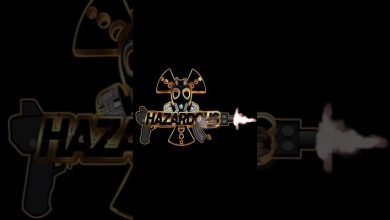 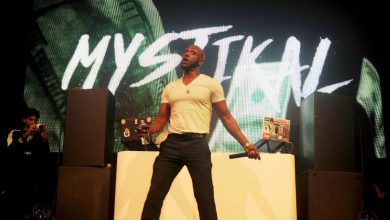 His Lawyer Thinks There’s “Zero Chance” It Goes To Trial 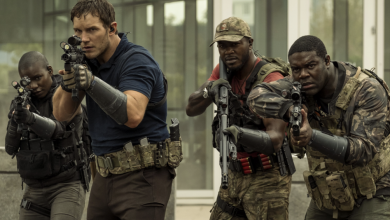