Former NBA basketball star Magic Johnson is known among his fans as a successful businessman who has made great investments over the years that have grown his company’s holdings to more than $1 billion.

But one investment decision that he says he regrets is the one that could have made him $5.2 billion.

The 62-year-old founder of Magic Johnson Enterprises once had a chance to choose between buying shares in Converse or Nike shoes and he chose Converse, a simple decision that made him miss an opportunity to make $5.2 billion.

“I didn’t know anything about stocks at that time – boy, did I make a mistake. I’m still kicking myself. I could be making money off of everyone buying Nikes right now!” Johnson said during a recent interview as the crowd erupted in laughter. Johnson also spoke about this decision on the Ellen Degeneres show in 2017.

At the current Nike share price of $133.46, Johnson would have made billions on the stock options he was offered. However, Converse was a bigger company than Nike at the time the offer was made.

Nike went on to experience explosive growth in a deal with Michael Jordan, who did end up becoming a billionaire, thanks largely in part to his partnership with the shoe company.

Jordan said that he suspected Lakers icon Magic Johnson of being envious of his quick rise to fame and the success of his partnership with Nike, which is why he avoided an immediate friendship with him.

“If you think of getting that stock in 1979 and what it’s worth today? Yikes. It kills me every single time I think about that. Man, Michael Jordan would have been making me so much money,” Johnson said.

Johnson is worth an estimated $600 million.

The Lazy Person's Guide To Toning Your Body At Home 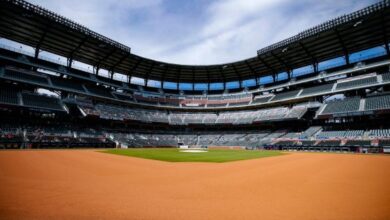 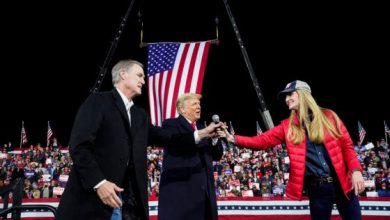 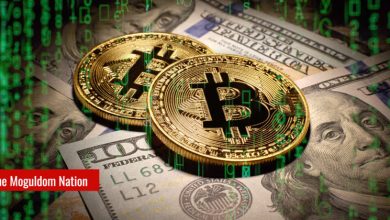 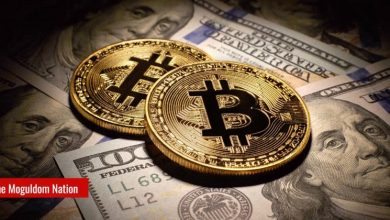