Maine Sen. Susan Collins, 67, has joined the ranks of Republicans who deny the existence of systemic racism – but said is specifically saying it doesn’t exist in her home state.

“I do not believe systemic racism is a problem in the state of Maine,” Collins said during a debate hosted by CNN affiliate WMTV on Wednesday, Oct. 28.

Collins made the statement when the debate turned to the topic of racial injustice in American and moderator Steve Bottari asked, “Is the phrase ‘Black lives matter’ controversial and is there a systemic racism problem here in Maine where 95 percent of people identify as white?”

In response to the first part of the question, Collins responded, “I don’t think the phrase Black lives matter should be controversial and I think that we are very fortunate in the state of Maine because we have terrific members of law enforcement.

Elected to the U.S. Senate in 1996, Collins is running against Democratic challenger and Speaker of the Maine House Sara Gideon, 48.

Gideon agreed with her opponent that the phrase wasn’t controversial but disagreed with Collins’ claim that systemic racism didn’t exist in Maine.

“Black lives do matter and the reason that we have to say it is because there is a legacy of bigotry in this country that results in systemic racism and we see it in the institutions all around us,” Gideon said.

Gideon then gave examples to drive home her point.

“It doesn’t matter how white our state is – it still exists. When we look at the incidences, for example, of the number of people of color who here in the state of Maine had a positive covid infection rate and how outsized that was compared to the rest of the population. We see it in terms of access to education for people of color, we see it in terms of access to health care, rates of poverty, rates of incarceration, and we do have to do something about it and that starts with an honest conversation,” Gideon said.

Collins did say she believed systemic racism was a problem in other parts of the country.

“It’s clear that in some parts of our country there is systemic racism or problems in police departments,” Collins also responded. Certainly the horrific death of George Floyd should horrify all of us and those responsible should be held accountable.”

Farrakhan On Biden, Trump, and the Election: 5 Takeaways From 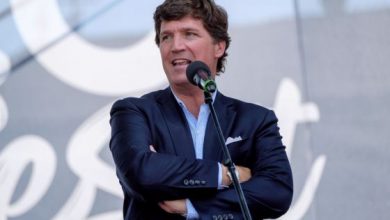 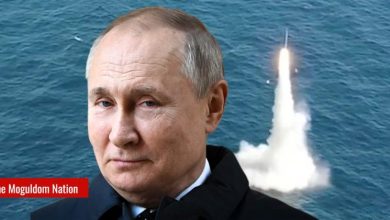 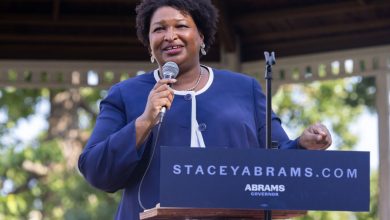 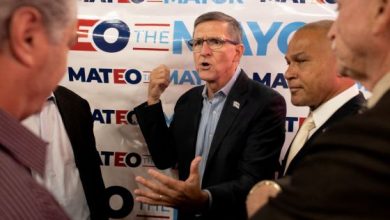