A lawyer with some cash to burn really wants a car Post Malone drove in his video for “Saint-Tropez.” Read more!

A Nevada attorney with a whole lot of money to burn is suing Excalibur Motors and Die Trying Auto Brokers for the rights to buy the car that Post Malone drove in the “Saint-Tropez” music video.

According to the Utah Department of Transportation, the rapper was pushing the 2019 Bugatti Chiron as he rolled through one of the state’s most celebrated tourist features, the Big Cottonwood Canyon.

And now, Las Vegas-based lawyer Steven Dimopoulos wants the luxury ride for himself.

According to KSL News, on Wednesday, March 9th, Dimopoulos filed a lawsuit against the Montana Company, Excalibur and the company registered to broker the sale, Die Trying Auto, for breach of contract. He is seeking $75,000 and the right to buy the vehicle.

After seeing it online on the DuPont Registry, Dimopoulos had contacted Die Trying Auto to purchase the Bugatti.

The attorney offered to cop the celebrity’s whip for $3.5 million in cash on March 3rd, after negotiating the terms with Josh Ayers, the registered owner of the West Valley car brokerage, Die Trying Auto.

The lawsuit alleges that Ayers, also named in the case, promised to email Dimopoulos the contract.

Instead, he called back and informed Dimopoulos that he had been out bidded by someone else interested in purchasing the car. Ayers did, however, mention that he was concerned about the new buyer’s ability to come through.

Dimopoulos states in the filing that he offered to send Ayers the money on the same day via a wire transfer— as a way to ensure the sale.

Ayers did not accept the binding offer but allegedly told the lawyer that if the buyer did not send a deposit by a specific time, he would be able to get the car.

Dimopoulos included a copy of the sales contract in the lawsuit.

The lawsuit states that the sales agreement read as such: “Steve (Dimopoulos) acknowledges that this is a back-up offer. If (the other buyer) fails to complete the transaction on 3/4/2022, Steve has the first right of refusal.”

According to the claim, Dimopoulos returned a signed copy of the agreement minutes later.

Ayers, on behalf of all of the entities involved with the sale, also signed the agreement, making it a legal contract.

When March 4th came around, Ayers sent a text message to Dimopoulos and said the other buyer did not make the deadline.

The lawyer claims he then called Ayers and reconfirmed the legality of their agreement and said that if Ayers sold the car to someone else for a higher price, he “would sue for the difference in price,” because he violated their contract.

“Ayers immediately hung up on (Dimopoulos) and became unreachable, as (Dimopoulos) followed up with subsequent text messages that went unanswered by defendant Ayers,” the lawyer says in his lawsuit.

According to KSL News, the hearing for the case is scheduled for Monday, March 14th. 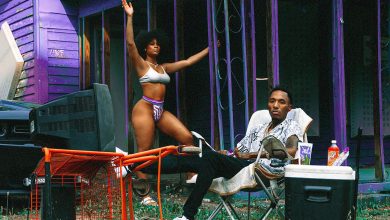 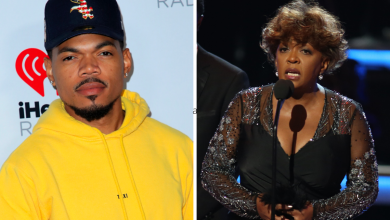 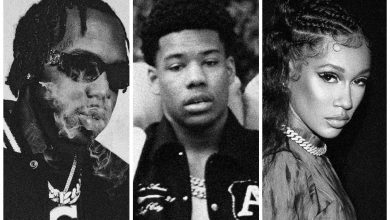 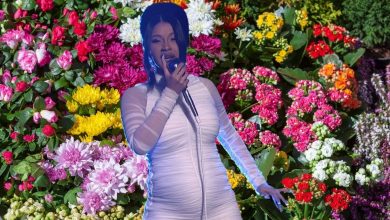