The Queen of Hip Hop Soul is headed to Inglewood for a star-studded performance.

She added, “[Interscope Records/Beats Electronic co-founder] Jimmy [Iovine] called me…  Yep. ‘I’m chilling, Jimmy.’ ‘Mary, got a surprise for you.’ And Dre jumps on the phone. ‘Yo Mary, what do you think about doing the Super Bowl?’ I was like, ‘What? Say less. I’m there.’”

The native New Yorker continued, “Nothing would please this person and I had to speak something positive over my life in order to build my spirit back up so I can pull myself out of that negative space I was in. It’s just a positive word I had to speak over my life that has gotten me to this title of this album.”

The effects of mixing marijuana with tobacco- Alchimia Grow Shop 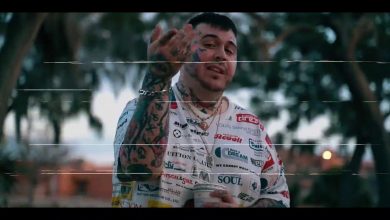 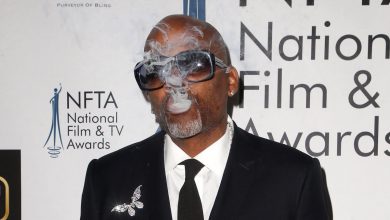 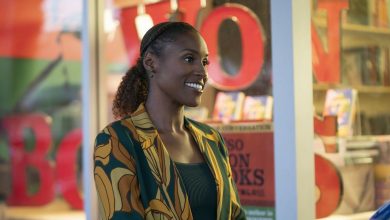 Issa Rae Explains Why An ‘Insecure’ Movie Is Unlikely 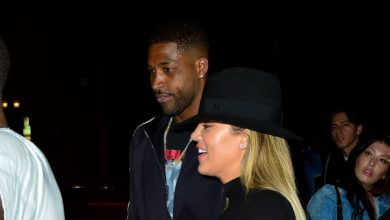