Master P was honored for his work in the Louisville community on Friday (October 21).

Louisville Mayor Greg Fischer and activist Christopher 2X presented Master P with a key to the city. The mayor praised the No Limit Records founder for helping to make Louisville a safer city.

“For more than a decade now, @MasterPMiller has worked closely with one of our city’s great partners and my friend, Christopher 2X, to make our city a safer, more peaceful place for everyone, especially our young people,” Mayor Fischer wrote on Twitter. “We appreciate his efforts!”

Master P developed ties to Louisville when some of his family members relocated to the city due to Hurricane Katrina. He appreciated how Louisville embraced his family after they were displaced from New Orleans.

“Having this key to the city, I feel like we’re bringing the rest of the city together and the other business owners saying, you know what, let’s be a part of making a difference,” Miller said, per WDRB. “So that’s what it’s about for me. It’s a blessing.”

Earlier this year, Master P became a special youth advisor for Christopher 2X’s nonprofit in Louisville. The Hip Hop mogul’s involvement in the organization’s Future Healers program connected him with a Kentucky child, who lost his sight due to gun violence. Master P and the boy teamed up for a children’s book, which will be released in 2023. 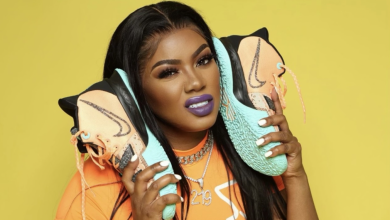 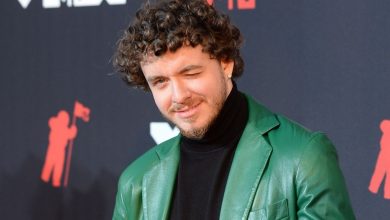 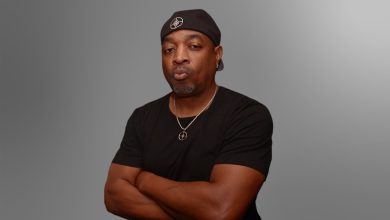 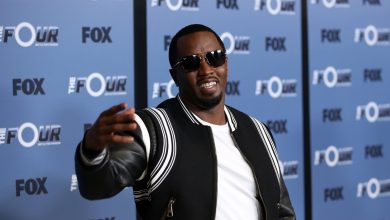