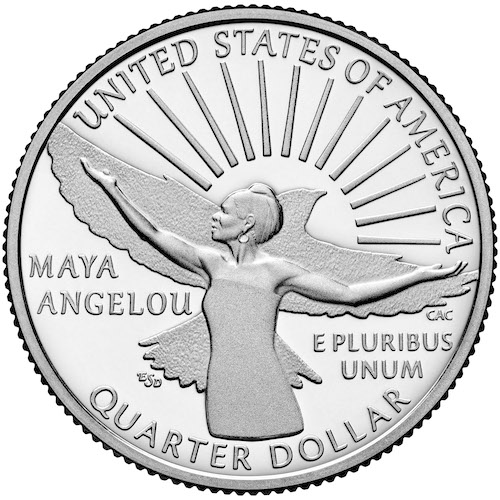 The first coin released from the United States Mint’s American Women Quarters Program will feature the writer Maya Angelou. She was perhaps best known for her 1969 autobiography, “I Know Why the Caged Bird Sings.” Angelou was also a recipient of the Presidential Medal of Freedom. Other inspirational women who will be remembered with quarters include astronaut Sally Ride, Chinese American actress Anna May Wong, and Cherokee Nation Chief Wilma Mankiller. The Biden administration previously announced that Harriet Tubman would be on the $20 bill, but it has not provided further information.

What Is A Socratic Seminar? 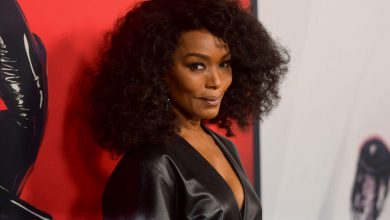 “It Starts From the Inside”! 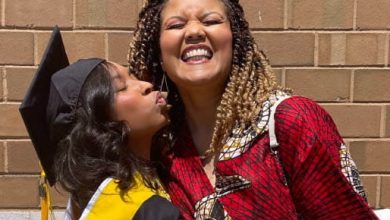 After Collapsing at Work, This Single Mom Wound Up With a New Heart 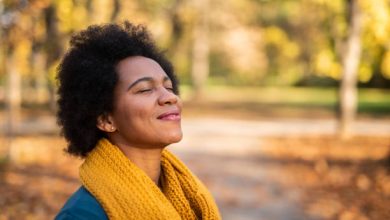 Five Ways to Elevate Your Life This Fall 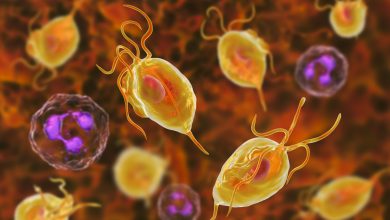 The Most Common STD You’ve Never Heard Of