By approaching his art from a state of catharsis, $Atori’s sound becomes as colorful as his daily range of emotions.

From behind the bandana swept carefully under his signature L.A. cap, $atori Zoom is shrouded in the mystery and intrigue that comes with an artist on a rapid rise. As you peel back the layers on the West Coast hitmaker, it becomes apparent that you have unearthed a hidden gem treasured by his cult-like following. His viral knockout “BUSTER” encapsulates the hypnotic allure of $atori’s core-shaking beats and unapologetic lyricism.While this ethos serves as the foundation of his work, he hardly confines his imagination to a singular style.

By approaching his art from a state of catharsis, his sound becomes as colorful as his daily range of emotions. While music began as a hobby for $atori in 2017, it escalated into his life’s calling in just two short years. A steady output of gripping singles eventually gave way to his 2022 full-length ATTICA!When it came to choosing his creative alias, he took a page from Kurt Cobain by extending his reach to Buddhist teachings.

In the Japanese tradition, “satori” is synonymous with awakening — a philosophical state he strives to continuously share. When asked about what he has in store for the future, $atori’s answer is humble in its simplicity.”My only plans are to help affect as many lives as possible,” he explains. “I want to leave a lasting impact on the youth [by] reminding them that they are so much more important in this world than think.”

The Things That Linger After They've Forgotten Everything You Taught 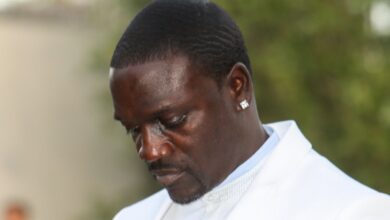 Akon’s SUV Stolen In Atlanta While He Was Pumping Gas 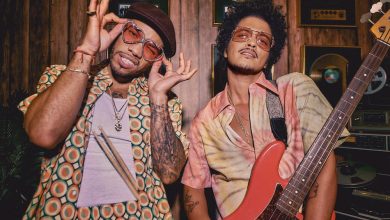 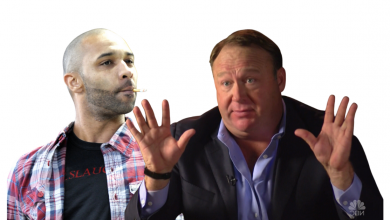 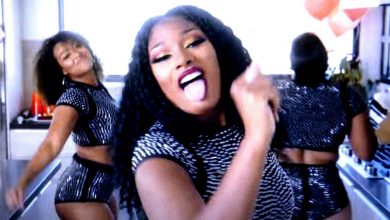