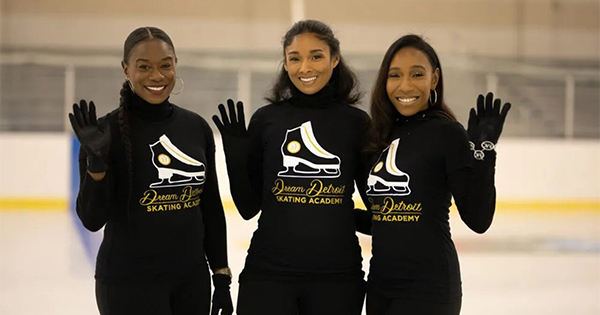 Both Blocker-Loyd and Tamakloe were competitive African American skaters from Detroit. They first met when Blocker-Loyd was just starting to do figure skating at the age of 9. At that time, she was one of the youngest skaters at the Berkley Ice Arena and Recreation while Tamakloe was 14-years old and treated her like her little sister.

Growing up, their skating careers thrived but the lack of representation and opportunity for Detroit youth in the figure skating industry was still noticeable. It was what urged them to start a change.

“There has never been a skater at the national or international level to come out of the city of Detroit,” Tamakloe told Detroit Free Press. “We want to bring that quality back into the city.”

That’s when they opened the academy that aims to provide affordable lessons to low-income youths. Together with another figure skater Crystal Stewart, they offer both group and private figure skating lessons to youth ages 4 and up for beginners to competitive performances.

Loneliness Can Be Unhealthy Heartbreaker for Older Women 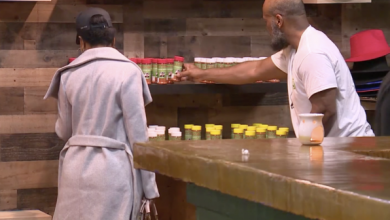 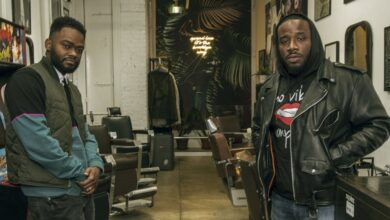 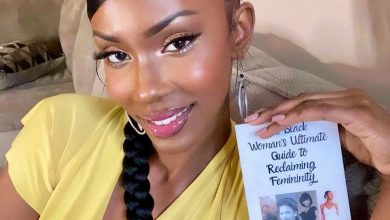