Today’s basketball style is faster and less physical than those in the 1980s and 1990s. There is also an influx of three-point scoring and attempts, which can be credited to the talent and prowess of four-time NBA champion Steph Curry. But before the world had discussions about Curry being a vital part of the current NBA style, Michael Jordan was the man everyone talked about as the game-changing phenom.

No matter where you land on the sport’s GOAT conversation, you’d be hard-pressed to find anyone who would deny Michael Jordan’s impact on the game of basketball. The billionaire athlete averaged 30.1 points, 6.2 rebounds, and 5.3 assists throughout his career. Jordan is a former Rookie of the Year recipient, five-time league MVP, and six-time NBA Finals winner.

However, Jordan’s first NBA championship win against the Los Angeles Lakers in 1991 started what the world now knows as the Jock Tax. 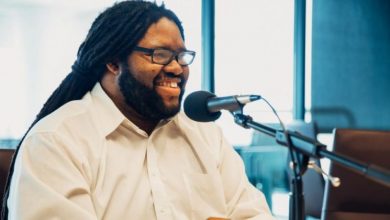 Your Network Is Key Factor In Raising Capital, Not Race 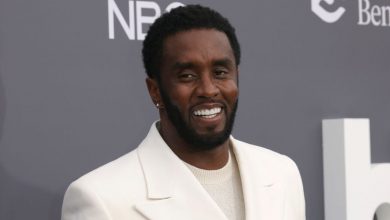 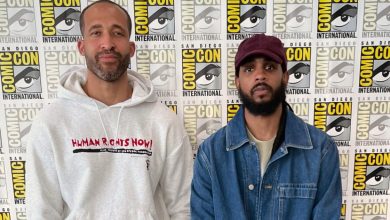 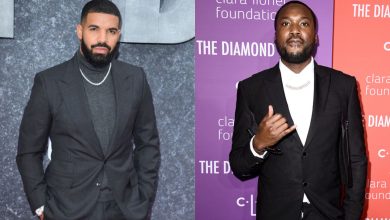 Meek Mill Says His ‘Going Bad’ Record With Drake Made $24M, But He Has No Idea How Much He Earned