Flint rapper Cliff Mac was hit with multiple charges for allegedly hiring someone to murder a woman for $10,000.

Authorities said Cliff Mac, whose real name is Clifton E. Terry III, hired a 25-year-old man named Andre D. Sims to kill a woman who lives in a suburb of Detroit. Sims shot the intended target multiple times, but the victim managed to survive the shooting.

“Terry solicited Sims to murder a female Sterling Heights resident for $10,000 in cash,” the U.S. Attorney’s Office said. “On November 27, 2020, Sims traveled from Grand Rapids to Flint where he obtained a vehicle. In the early morning of November 28, 2020, Sims drove to the victim’s residence in Sterling Heights and parked across the street. When the victim left her residence several hours later Sims approached her vehicle and fired seven to eight gunshots at the victim. Despite being shot multiple times, the victim survived.”

Cliff Mac allegedly agreed to pay Sims $2,500 following the failed hit. Sims was indicted for his role in the murder-for-hire scheme in March.

If convicted, Cliff Mac faces the possibility of life in prison. He’s also charged with first-degree murder in a separate case in Flint.

Sound the Fiber Alarm! Most of Us Need More of It in Our Diet 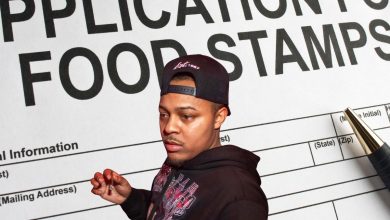 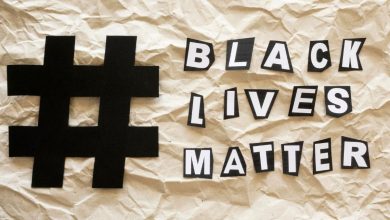 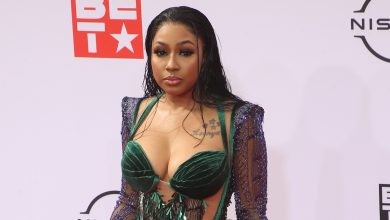