The exhibition fight between boxing champions Mike Tyson and Roy Jones Jr. was one of the most anticipated sports events of 2020. Recently released data reveal the viewership lived up to the hype.

The Nov. 28 match between the two boxing legends generated over $80 million in revenue through over 1.6 million pay-per-view purchases (valued at $49.95 each), USA Today reported.

The numbers were cited by the event promoted, the Legends Only League, and fight distributor Triller. According to Triller’s owner, Ryan Kavanaugh, the match between the two greats is projected to rank among the top 10 pay-per-view events of all-time.

“Despite everyone wanting for it not to work, we upset them by changing things up and making it work and dominated the conversation,” Kavanaugh said.

Late pay-per-view orders for the fight are still being tabulated so the viewership and revenue could rise.

Tyson, 54, and Jones, 51, fought to a draw after eight, two-minute rounds at Los Angeles’ Staples Center. Social media declared Tyson the winner, however. The Word Boxing Council (WBC) also awarded Tyson the “Frontline Battle Belt,” which was recently created by the organization. and several boxers have come out to challenge Tyson since.

Another boxing great, Evander Holyfield, 58, recently told TMZ Sports his team has been in contact with Tyson and they may be fighting in the near future.

Tyson – who made history as the youngest fighter ever to win the heavyweight belt in 1986 – also mentioned the two camps were in talks but said they hadn’t been able to reach a deal.

Holyfield is hoping to change that. “Let’s do it, baby! Simple as that. Let’s do it,” Holyfield said in a message to Tyson.

After his fight with Jones, Mike Tyson sat down with media and spoke about how much he’s learned since his youth, which he said he took for granted. He also praised Jones’ fighting skills and said he wants to continue to do exhibition fights for charity.

“He (Jones) was very smart and it was very difficult to hit him with a solid punch. I was just happy to be in there with him and just go the eight rounds,” Tyson said. “Everybody knows I can knock somebody out … I think going the distance, that’s real fighting. … I just want to continue to do this from a humanitarian perspective. … God willing I’ll be better the next exhibition.”

Grammys Apologize After Asking Tiffany Haddish To Host Without Compensation: 'That's Not OK' 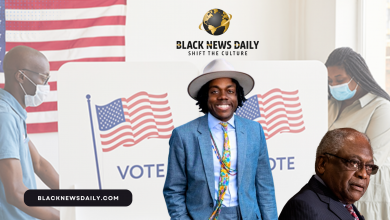 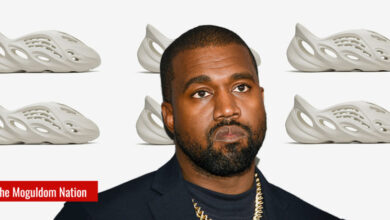 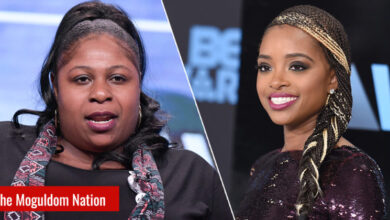 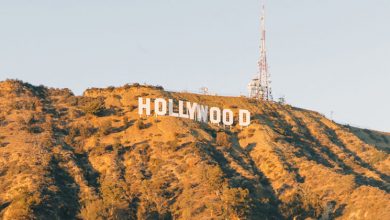 How Hollywood Filmmakers Are Using Crypto And NFTs To Finance Movies