Missy Elliott has topped the charts since her arrival on the scene in 1997, churning out hit after hit in her inimitable fashion.

The legendary Hip-Hop icon took to Twitter to celebrate an incredible achievement. She becomes the first female rapper to achieve six platinum-certified albums, the highest among her peers. Ever humble, Missy Elliott also made sure to pay tribute to her fellow “sisters in Hip-Hop” while commemorating her own success.

“This is a HUGE MILESTONE!” she tweeted. “No matter how long it took to get here I am here & I AM HUMBLY GRATEFUL To all my SISTERS in HIPHOP yall keep doing yall thang & SHINING.”

Missy also shared a thread created by a fan and expressed her gratitude to her loyal supporters.

“God knows I am Humbly Grateful for this THREAD below & the reason I always say that because no matter how much TALENT a artist has it’s because of the FANS SUPPORT that HISTORY can be made! Love each of you & @AtlanticRecords @elektrarecords.”

The thread celebrated several of Missy Elliott’s historic accolades, a list of “firsts” that would make Soulja Boy envious! Among her many feats, the fan included her induction into the Songwriters Hall of Fame and her Honorary Doctorate in Music from Berklee College.

Does Missy Elliott have New Music On The Way?

Meanwhile, a seventh studio album could be on the way after veteran long-time Missy Elliott collaborator Timbaland hinted the pair were working on a project. Back in December, he tweeted, “Who ready for that @MissyElliott Timbo album??????👀👀👀👀”

Missy responded with a gif seeming to confirm the pair are cooking up something in the studio.

Lil Yachty Files Suit Against NFT Platform Opulous For Profiting $6.5M Off His Likeness Without Permission 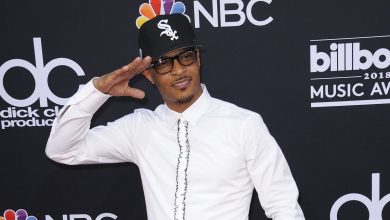 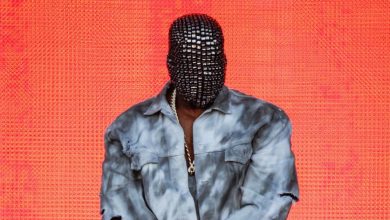 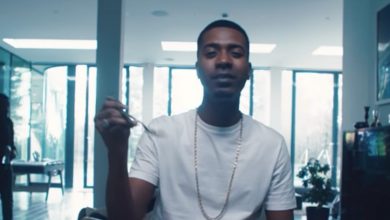 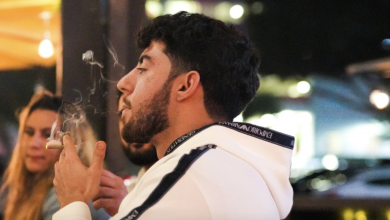