Monica recently revealed during an interview with Billboard that she will be releasing a country album, which supposedly is set to come out this year.

Monica told the publication on Aug. 6 what inspired her to jump on Allen’s record and her decision to switch genres from R&B to country. When Allen approached her to do the track, the mother of three said she accepted because she felt it was meant to be, as it coincided with her transition to country music.

“Jimmie Allen is an incredible guy who loves his family and knows they’ve brought him through a tremendous amount of things. That’s what we related most about. Jimmie didn’t call me for “Pray” because he heard I was doing a country album, no one knew. He called because he wanted me on it, that means it was meant [to be].”

Monica also shared that she has always loved country despite being in the R&B genre since she was 14 years old following her debut album “Miss Thang.”

“I grew up loving country music and my stepfather, who raised me, is a Methodist minister, but he also drove buses, and he would take us to Nashville, Gatlinburg and Dollywood in Tennessee,” she told Billboard. “I became a really big fan of Dolly Parton, at about 8 or 9 years old. That was my real introduction to country music.”

The “Angel of Mine” vocalist added that she felt it was time to “step” into that area because of her love and admiration for the country genre. “Shortly after, it was Kenny Rogers. I started listening to the depth of the songs and the fact that they were unafraid to say whatever it was they felt. I felt like this was a great time for me to really step into an area that I’ve always admired and loved. We’re just getting started, but I have so enjoyed it and been welcomed with open arms.”

As Monica’s country album announcement spread like wildfire on social media, many people couldn’t help but bring up K. Michelle because of her attempts to break into the country industry for years. Comments ranged from some saying Michelle is inspiring other artists to embark for new musical territories to others claiming that the singer will be a bit irked by seeing the recent developments.

“K Michelle got the girls wanting to do country.”

“K. Michelle gonna have a message for Monica Lmaoo.”

Michelle’s interest in pursuing country music goes as far back as 2015, when she initially tweeted in a series of posts how music executives are limiting her talent because they felt she wasn’t “white enough” to cross over. “I’m sick of executives telling me I can’t sing certain songs because I’m Black, I grew up on country, let me sing.”

She continued, “U guys don’t know what it’s like 2be told what u have 2sing. On more than 1 occasion Ive been told I cant sing certain song cuz I was BLACK. … Music has no color and I’ll walk away from it before I let this industry keep disrespecting Black artist.”

Since then, Michelle was able to work with country producer Derek Wells and is still working on her country album. 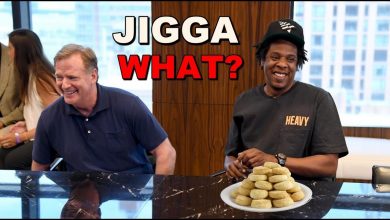 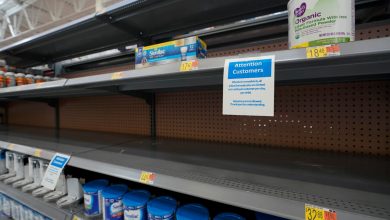 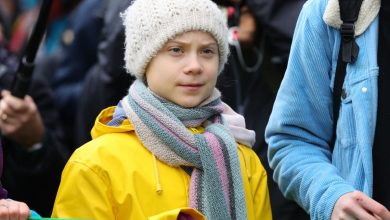 Stop Feeding Them Your Tears