The 53rd NAACP Image Awards announced their winners in the music category on Thursday, hosted by Affion Crokcett.

Jazmine Sullivan received a trio of NAACP Image Awards on Thursday night. Her album, Heaux Tales was awarded outstanding album, and “Pick Up Your Feelings” won the outstanding soul/R&B song. She also collected the award for best artist.

Jay-Z- and Jeymes Samuel won in the outstanding soundtrack/compilation album category for The Harder They Fall. On Wednesday, Feb. 23, Samuel who directed, co-wrote, co-produced, and scored the film, won outstanding breakthrough creative. The movie also won the award for outstanding ensemble cast in a motion picture.

Darnella Frazier was named NAACP humanitarian of the year on Thursday night. She received the honor for recording the murder of George Floyd in May 2020 later testifying at the trial.

The 53rd NAACP Image Awards will air live on BET on Saturday, March 26 at 8 p.m, hosted by Anthony Anderson. Mary J Blige will perform on the night.

YouTube Media Entrepreneur And Music Pioneer Jamal Edwards Passes Away at 31, Family Says He Had A Sudden Illness

cannabis and a craving for food- Alchimia Grow Shop 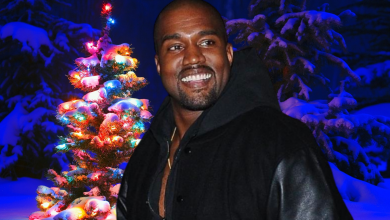 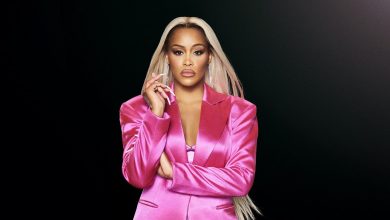 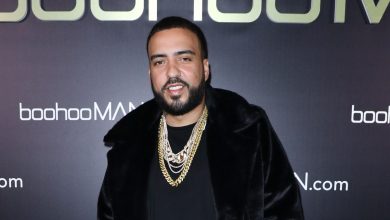 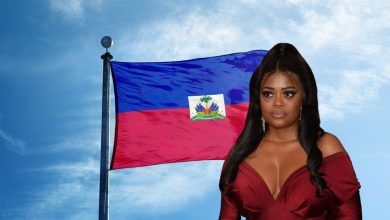