Hours after Texas Gov. Greg Abbott signed the controversial S.B. 1 into law on Tuesday, the NAACP Legal Defense and Educational Fund filed suit. Joined by the law firm of Reed Smith LLP and The Arc, the organizations filled in the Western District of Texas San Antonio Division challenging 10 provisions of the newly signed Texas law.

In an 87-page filing, the complaint highlights innovative measures taken by Harris County election officials to address record turnout during the 2020 election cycle. These measures, including increasing the number of polling locations, ballot drop-off locations, drive-thru voting locations, and six 24-hour voting sites, would all be banned under the new law.

The new law comes less than a week after a restrictive anti-abortion law went into effect. The Texas Tribune reported the law does not go into effect until 90 days after the end of the second special legislative session. The timing of the law will put it in effect at the start of the 2022 election cycle.

Abbott called two special sessions for the main purpose of pushing through the regressive law. The Tribune noted that while there were some benefits in the law, notably expanding early voting in some counties, the law limits access to the ballot overall by restricting mail-in-ballot use and eliminating other options that helped more people vote in 2020.

The bill also gives free rein to poll watchers inside of a polling location. This is increasingly concerning given the potential for voter intimidation after a previous consent decree preventing Republicans from “ballot security” schemes expired.

The groups also allege that the new law discriminates against disabled voters who benefited from expanded voting options during the 2020 election.

“Instead of making the election process safer or more secure, S.B. 1 eliminates methods and opportunities of voting disproportionately used by Black and Latino voters, burdening or effectively disenfranchising these voters by raising the time, cost, and risk associated with exercising their constitutional right to vote,” reads the complaint in part.

Shira Wakschlag, senior director of legal advocacy and general counsel for the Arc, called voter suppression a disability rights issue. “People with disabilities have the fundamental right to vote and participate in our democracy, but this right has too often been denied. S.B. 1 disenfranchises voters with disabilities and denies them equal access to voting in violation of federal disability rights laws,” explained Wakschlag.

The groups filed the suit on behalf of the Houston Area Urban League, Houston Justice, Delta Sigma Theta Sorority, Inc., and The Arc of Texas. Tina Kingshill, coordinating director of Houston Justice, called the law anti-democratic and designed to suppress the vote at its core.

“It will further hinder voting rights of low-income, pre-trial defendants of color unable to post bail who comprise over 70% of local and county jail populations,” explained Kingshill. “By prohibiting the expenditure of public funds to facilitate third-party distribution of applications to vote by mail, the law burdens non-profit voter outreach organizations with funding the printing costs of the applications. Many organizations will not have the funds for printing, so essentially the right to request and cast a ballot while incarcerated is taken away.” 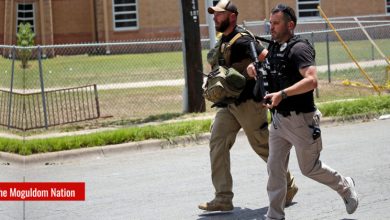 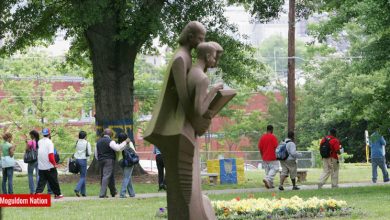 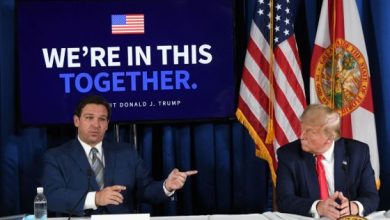 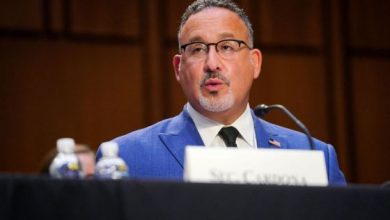