Hurricane Ian made landfall in Florida as a Category 4 hurricane, but weakened into a tropical storm by the time it reached the Kennedy Space Center on Thursday. NASA says “there was no damage to Artemis flight hardware,” and that its facilities only suffered “minor water intrusion.”

Subsequent testing of the rocket’s fueling system showed that the leak was still present, but at a more “manageable” level. Now that the rocket’s back at the VAB, NASA says it will “prepare for additional inspections” and retest the Flight Termination System, which the Space Force uses to destroy the rocket if it goes off course. 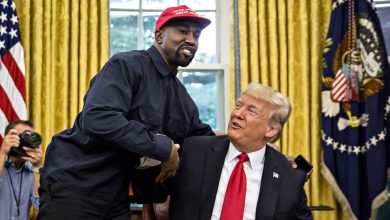 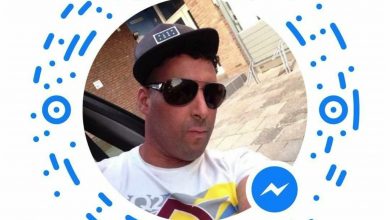 Tariq Nasheed vs Moroccan Who Says FBA Did Nothing For America 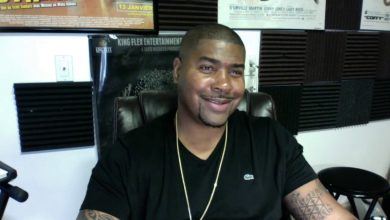 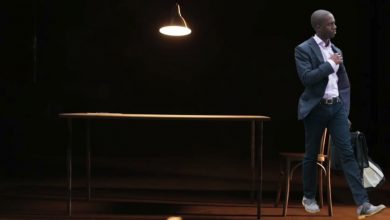 Learning How To Walk Away From The Table