The addition follows PlayVS acquiring GameSeta in January 2021. As previously reported by AfroTech, the move’s intention was to have help in its “growth phase.”

“We’re going to launch some direct consumer products directly in partnership with publishers to open up the PlayVS ecosystem so people can organize and join competitions, whether they are associated with high schools or otherwise,” Parnell previously said in a statement to Crunchbase. “We’re really excited about that. The markets in general have just shown a great appetite for gaming as a form of entertainment and content. Obviously, players are really excited about eSports as a form of content and a way to engage in competition and so we want to make sure that PlayVS is a place where people compete more broadly.”

Got Hives? Here's How to Relieve Them at Home 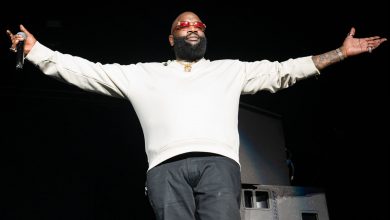 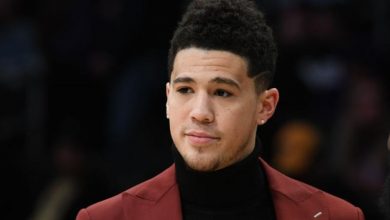 Coming In Hot: Starbucks, Devin Booker, And Pepsi Are All A Part Of The NFT Wave 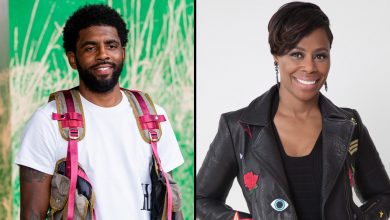 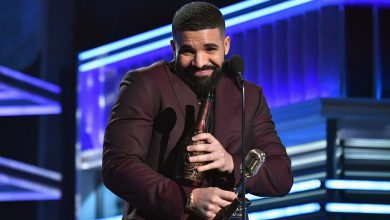 Drake Stakes His Crypto Coins On The Rams In The Super Bowl With $1.2M — ‘All Bets Are In On The Family’