“But when you say ‘made em famous,’ you gotta understand that Air Force 1s were more of a New York, east coast thing,” Nelly said. “We didn’t rock Air Force 1s in the south or the midwest, they wasn’t rocking them on the west coast. Until we did what we did, Air Force 1s went from $59.99 to a $100 in a year.” 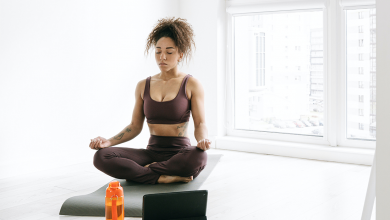 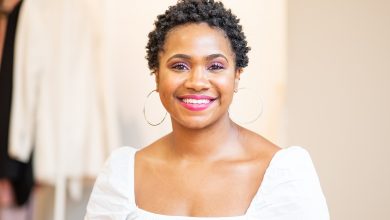 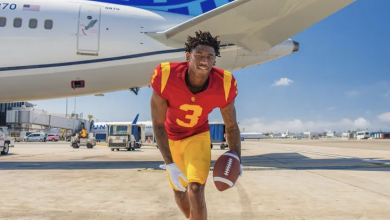 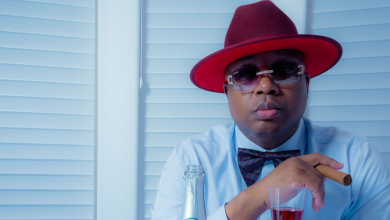 Exclusive: How E-40 Went From Rapper To What He Calls ‘The Epitome Of Black-Owned Business’ By Investing In Himself