Former “Real Housewives of Atlanta” star NeNe Leakes is the latest celebrity to join the BBL trend and she’s taking fans with her on her plastic surgery journey.

The 54-year-old, who was recently named an ambassador for the Georgia Plastic Surgery and Reconstructive Surgery center, under Dr. Stanley A. Okoro is getting candid about her decision to undergo liposuction and a Brazilian butt lift.

In an Instagram video announcing the news, Leakes denied having any prior work done aside from a nose job and breast augmentation. However, her partnership with Dr. Okoro for his “Perfectly Pretty You” journey prompted her to make a decision to fix her “problem areas”.

Initially, she was only looking to get 360 liposuction, but after a consultation with Dr. Okoro, they decided to place the fat removed from her stomach, back and sides into her butt.

Instead of the traditional BBL, which Leakes isn’t a fan of, she came up with a “professional, mini BBL,” that was more her style with the help of Dr. Okoro.

“I’m only looking to fixing my problem areas,” Leakes shared. “So, we called in a ‘professional, mini BBL.’ And, I love it. So, I’m gonna take you on this journey with me and Dr. Okoro to fix some of my problem areas and become perfectly you.”

“Come on, follow me on this journey of liposuction 360 and professional, mini, BBL,” she continued as she takes viewers through the process of everything from checking in to going under the knife.

While the whole surgery wasn’t posted, fans can get a glimpse of Dr. Okoro doing liposuction on Leakes after she’s taken into the operating room. To watch the video, click here.

“I did it! I got a ‘𝐏𝐫𝐨𝐟𝐞𝐬𝐬𝐢𝐨𝐧𝐚𝐥 𝐁𝐁𝐋’ with Dr. Okoro! Follow my surgery journey with Dr. Okoro at Georgia Plastic. I’m almost ready to

Hit-Boy’s Dreams Come True As He Curates The Madden NFL 23 Soundtrack For EA Sports: ‘Never Would’ve Thought As A Kid I'd Be Able To Score My Favorite Game’ 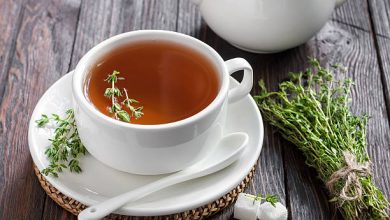 The Amazing Benefits of Thyme Tea 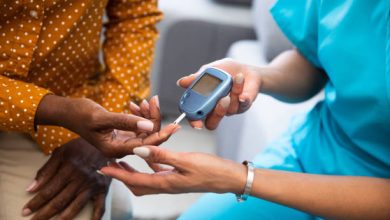 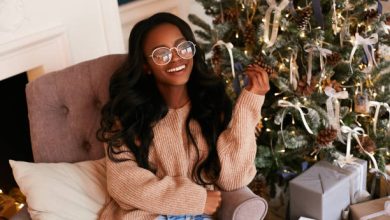 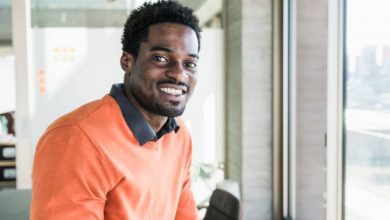