In the future, we expect a lot of upgrades, especially in technology. But who would’ve thought that we would be seeing upgrades in our underwear and our sex life? Well, the future is now.

The U.S. Food and Drug Administration (FDA) has just cleared a new alternative to dental dams when it comes to protecting yourself against sexually transmitted infections (STIs) during oral sex.

The single-use stretchy panties are made of latex and provide a physical protective barrier for users. The brand says its wearers enjoy full sensation, making it superior to existing options on the market, like dental dams. One Lorals wearer told The New York Times that the texture did indeed mimic skin and the product’s vanilla-flavoring tasted “like you’re eating a cookie”.

Such FDA clearance has been a goal of Lorals CEO and founder Melanie Cristol since the company was launched in 2018.

The specific product that received FDA clearance is Lorals for Protection, which comes in both bikini and “shortie” styles. A pack of four individually-packaged undies would cost $25 plus shipping and handling.

Infections such as herpes, gonorrhea and syphilis can be transmitted through oral sex, according to the U.S. Centers for Disease Control and Prevention.

Until now, the only FDA- authorized product for protection during oral sex was a dental dam, a thin sheet of latex polyurethane typically held in place with hands to form a barrier between the mouth and genitals, according to the New York Times.

“The FDA’s authorization of this product gives people another option to protect against STIs during oral sex,” Courtney Lias, director of the FDA office that led the review of the underwear, told the Times.

“Oral sex is not totally risk-free,” Dr. Jeanne Marrazzo, director of the division of infectious diseases at the University of Alabama at Birmingham.

There’s a growing need for such protection because more “teenagers are initiating their first sexual activity with oral sex,” she said.

Offering protection that’s enjoyable to use could “reduce anxiety and increase pleasure around that particular behavior,” for people of all ages, Marrazzo added.

According to research done in 2020, the average person performs oral sex 5.32 times per month and receives 5.2 times per month. When stats are broken down by categories such as sexuality or gender, though, things get a little more interesting.

For example, lesbian women receive oral sex the most out of any category, at 8.86 times per month. Women in general, however, 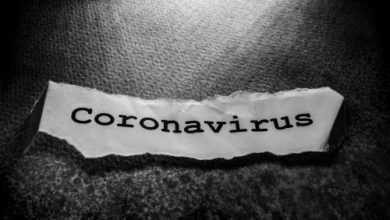 Why Home-Made Baby Formula Is a Bad Idea 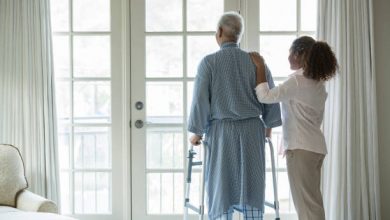 How to Protect Your Elderly Relative From Falling 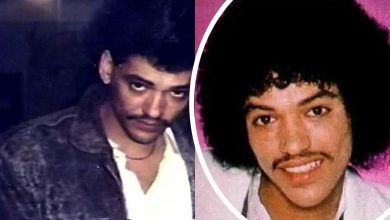 Tommy DeBarge, of Legedary R&B Group, Passes away at 64 – BlackDoctor.org