New York state and the U.S. Consumer Financial Protection Bureau are accusing MoneyGram International Inc. of harming customers by delaying international money transfers, failing to disclose prices as well as not informing users when the funds would arrive.

Dallas-based MoneyGram is one of the world’s largest money transfers services. As of April 7, 2022, the company has a worth of $1.02 billion, according to Macro Trends. In February 2022, MoneyGram was acquired for $1 billion in cash by private equity firm Madison Dearborn Partners.

After the news broke of the lawsuit, shares of MoneyGram dropped as much as 8.4 percent in New York, Bloomberg reported.

“Our immigrant communities trusted MoneyGram to send their hard-earned money back home to loved ones, but MoneyGram let them down,” New York attorney general Letitia James said in a statement. “Consumers deserve to know where their money went. Companies have an obligation to be transparent with consumers, treat them fairly, and follow the law, but MoneyGram repeatedly failed to do so.”

MoneyGram, with 430,000 locations worldwide, is a non-bank financial services company through which consumers can send money, known as remittances, from the U.S. to more than 200 countries and territories.

A significant portion of the company’s money-transfer transactions are initiated by immigrants or refugees in the U.S., sending money back to their native countries. Hundreds of thousands of New Yorkers use MoneyGram every year for millions of transactions. In 2020, more than 600,000 individuals sent and received money at MoneyGram locations in New York more than 3.8 million times.

Celebrity DJ's Wife Faked Orgasms for 10 Years of Marriage because of 'Not Knowing Her Own Body' - BlackDoctor.org 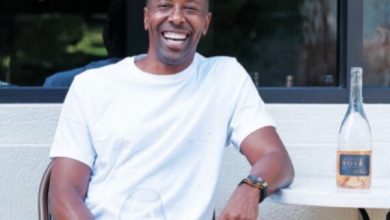 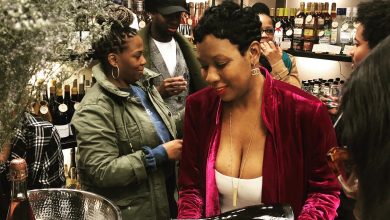