A new study conducted by the Federal Reserve Bank of New York found Black-owned businesses are being hit harder by the pandemic’s economic damage when compared against businesses owned by other ethnic groups.

The findings, released on Tuesday, Aug. 4, determined Black-owned businesses were almost twice as likely to fail due to the virus, reported CBS News. Clair Kramer Mills, assistant vice president of the New York Fed, noted Black business owners were in a precarious spot due to “weaker financial conditions, weaker bank relationships and preexisting funding gaps prior to the pandemic.”

Prior research from Stanford University also determined there was a 41 percent decline in the number of active Black-owned businesses, compared to 32 percent of Hispanic businesses and 26 percent of those earned by Asians. The pandemic only claimed 17 percent of businesses fronted by white people, as reported by CNN. The Fed’s findings mirror those from the Stanford report authored by Robert Fairlie, who is an economics professor at the University of California at Santa Cruz and a visiting professor in the discipline at Stanford.

“This tells us that a more targeted geographic focus on the hardest hit and most underserved places is needed,” Mills said in a statement. “This brief shows the disturbing relationship between high geographic incidence of Covid-19 and the economic health of Black-owned businesses.”

“The racial disparities in bank relationships prior to COVID-19 detailed here raise structural questions about the presence of banks and access to credit in communities of color,” the report stated. “Questions that have heightened significance when banks are relied on to administer federal, taxpayer-supported relief programs, as is the case with PPP.”

Kodak Black Throws Thousands Of Dollars Into The Ocean: The Streets Have Questions 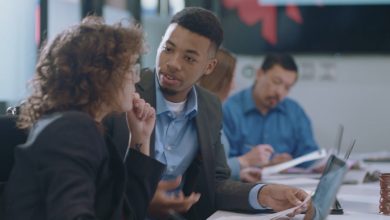 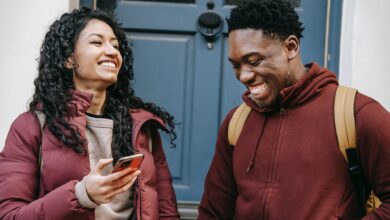 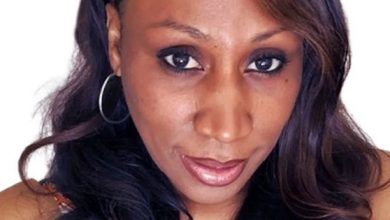