Nick Cannon is preparing to drop a 12-track R&B mixtape in the very near future. Raw N B: The Explicit Tape is scheduled to arrive on DSPs on February 18.

“This is the gospel of my broken soul – this is as raw as it gets,” says Nick Cannon about Raw N B The Explicit Tape. This will be Cannon’s first project since 2020’s The Miseducation of the Negro You Love to Hate.

In addition to being a recording artist, Nick Cannon is known as a veteran television personality. The 41-year-old comedian/actor serves as the host for The Masked Singer and Wild ‘N Out.

“I’m excited to bring all the uplifting elements of Gospel, Hip Hop, and comedy together with such an inspiring and talented cast,” stated Cannon about Miracles Across 125th Street.

Important Primary Elections That Should Be On Your Radar This Week

Nail Designs with Two Colors -Easy Hack to Up That Mani! 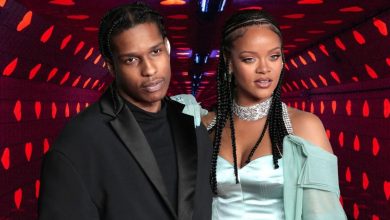 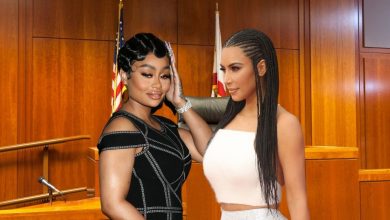 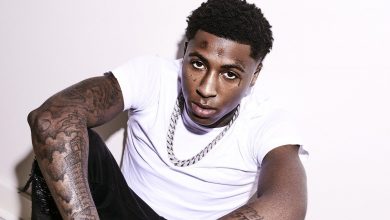 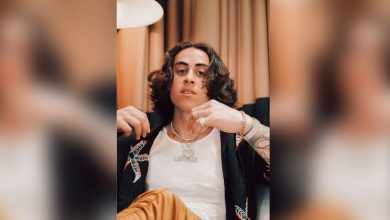