Nick Cannon loves being a father, to say the least. He just announced that he is expecting his 9th child. This is Cannon’s fourth baby in six months with three women. But no matter what you may say or think about him, he celebrates every single birth of all his children.

There’s another thing that Nick is celebrating this year: his own life after being diagnosed with lupus 10 years ago. Since that day, Cannon says he’s changed “everything” about his lifestyle following his lupus diagnosis.

Cannon, 41, marked a decade since receiving his diagnosis with a throwback video. In the six-minute video, which is filmed in black-and-white, Cannon consults doctors, undergoes physical change and shifts his diet.

“Ten years ago, I experienced a sudden and mysterious illness that almost took my life,” Cannon stated before playing the video. “At the time, I had no idea it was lupus. And, you know me, I always have to have a camera on. So I would literally open up my phone, grab my camera and I would talk to the camera, and I documented the entire health journey.”

According to Lupus.org, lupus is an autoimmune disease that can cause inflammation affecting a person’s joints, skin, kidneys, blood cells, brain, heart and lungs.

Lupus nephritis, what Cannon has, is a serious and sometimes fatal complication of lupus caused by inflammation in the kidneys, making them unable to properly remove waste from the blood or control the amount of fluids in the body. Abnormal levels of waste can build up in the blood, and edema (swelling) can develop. Left untreated, nephritis can lead to scarring and permanent damage to the kidneys and possibly end-stage renal disease (ESRD). While there are some treatments available to keep symptoms of lupus manageable, lupus remains a very unpredictable and potentially life-threatening disease.

While Cannon was enjoying a winter trip with his family, he explains in the clip that he landed in the hospital after experiencing shortness of breath, swelling and pain. Doctors later told him he had kidney failure.

At one point, he even faces a near-fatal situation when his doctor finds blood clots in his lungs. In the hospital room alone, Cannon tells the camera, “It’s the last place you wanna be, man. Doctors telling you you could die.”

After the doctor discovers the clots in his lungs, Cannon is forced to cancel work commitments and focus on his health.

“I have been diagnosed with lupus, and after a decade of close calls, blood transfusions, chemotherapy and hospitalizations, I continue to push through,” he says in a voiceover. “Throughout this journey, I had to change everything about the way I live my life, and it wasn’t easy.”

Rumors have circled around that because of Nick’s life-altering lupus diagnosis, that was his reason for trying to have as many kids as possible. Cannon quickly denied those rumors and explained the truth about his health and his babies on an episode of The Breakfast Club morning radio show.

“I definitely appreciate each and every day and I want to get the most out of life. I’ve been challenged by death so many times that I get to a place where I accept it, but I don’t like to think about it. The pandemic has shown us that nobody is promised tomorrow.”

“But people started seeing me having all these kids and saw an interview (with Howard Stern) from 5 years ago and said, 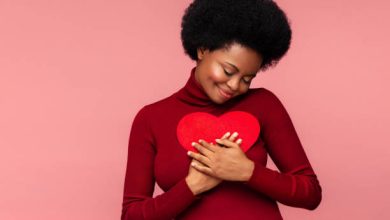 These 3 Habits May Be Worsening Your Heart Condition 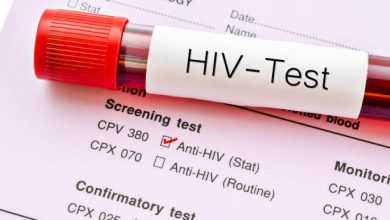 Which HIV Test is the Most Accurate? 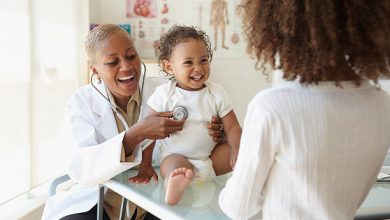 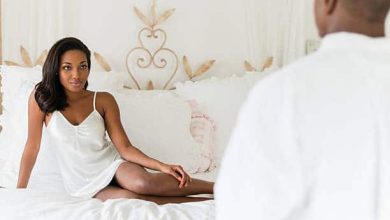