The legal team representing Jennifer Hough in her $20 million sexual assault case has fallen apart of a disagreement over strategy! Read more!

The legal team representing a woman accusing Nicki Minaj and her husband of bullying and harassing her has imploded.

Jennifer Hough was being represented by Tyrone Blackburn and Steven N. Gordon in a $20 million lawsuit over claims Kenneth Petty attempted to bribe her with $500,000 to recant her claims that he raped her in 1994.

Petty was allegedly pressuring Hough to get his name off the National Sex Offender Registry.

When the payoff did not work, Hough claims Nicki Minaj and Kenneth Petty sent gang members to threaten her life and intimidate her family.

Gordon said he was almost forced to resign due to Burstein’s menacing. But in the end, it was former co-counsel Tyrone Blackburn who forced Gordon off the case.

Apparently, a huge disagreement over the strategy to best represent Hough going forward in her case against Nicki Minaj and Kenneth Petty was at the root of Blackburn and Gordon’s dispute.

“Simply put, without revealing attorney-client privileged communications, lead counselor and I irreconcilably disagree with respect to legal strategy moving forward,” Gordon said. “This is by no means a reflection of any views concerning the merits of this action or any future related actions.”

Although Steven N. Gordon will no longer be representing Jennifer Hough, he wants his cut of any settlement or judgment she might win against Nicki Minaj and her husband.

“If or when, judgment or settlement is entered, I seek that fees are properly appropriated for our representation to date. It is my understanding that this will be amicably worked out between lead council and I at the appropriate time. If no agreement can be reached, we reserve all rights to pursue collection of such fees,” Gordon told the court.

Tariq Nasheed Talks About Being Banned From The UK 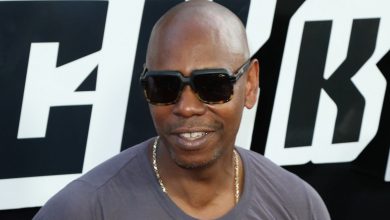 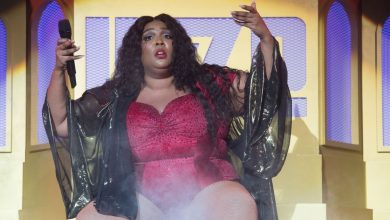 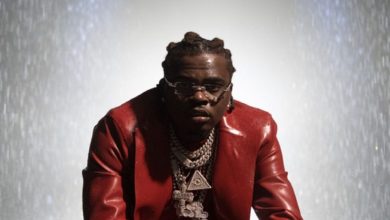