The final court decision, which was made by U.S. District Judge Otis D. Wright II, also ordered Hushpuppi to pay $1.7 million in restitution to two of his fraud victims in addition to serving prison time.

Following his arrest in 2020, the 40-year-old opened up about the crimes he had been arrested for.

“Since I have been incarcerated, I have had enough time to reflect on the past and I regret letting greed ruin the good name of my family, my blessing and my name,” Hushpuppi wrote in a handwritten letter to the judge where he also detailed some of the scams. 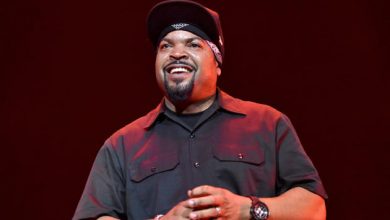 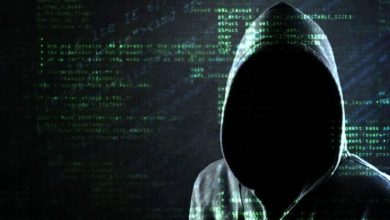 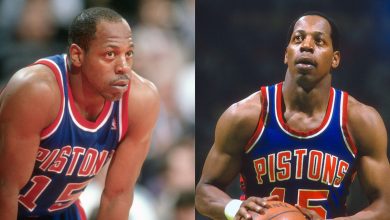 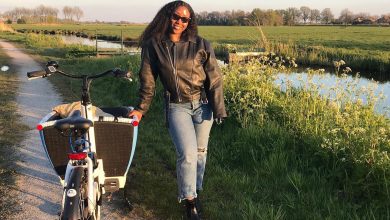