After several years under development, Nigeria’s new digital currency, the eNaira, was launched today by the Central Bank of Nigeria, aimed at improving the payment system in the West African Nation.

The eNaira was initially set to debut on Oct. 1 but was postponed due to “other key activities lined up to commemorate the country’s 61st Independence Anniversary.”

Nigeria ranked No. 8 in Chainalysis’ 2020 report on cryptocurrency adoption around the world and 32 percent of Nigerian respondents in a Statista survey said they use crypto in a country with one of the world’s highest inflation rates.

Nigeria has named Barbados-based Bitt Inc as a technical partner in developing the eNaira.

“The launch of the eNaira is a culmination of several years of research work by the Central Bank of Nigeria in advancing the boundaries of payments systems in order to make financial transactions easier and seamless for every strata of the society,” the CBN said in a statement.

“The eNaira therefore marks a major step forward in the evolution of money and the CBN is committed to ensuring that the eNaira, like the physical Naira, is accessible to everyone.”

The digital currency will operate as an e-wallet that allows customers to hold existing funds in their bank accounts, according to CBN Governor Godwin Emefiele. It’s available on iPhone and Android.

Nigeria has seen a boom of cryptocurrencies as people look for ways to avoid the weakening local currency and counter soaring costs of living and unemployment in Africa’s most populous country.

The central bank argued that the restriction was needed because cryptocurrencies were posing a financial risk to individuals and the country’s financial system since they are issued by unknown entities that are also unregulated.

Nigeria is the first country in Africa to work with a central bank digital currency (CBDC), according to Naira Metrics. 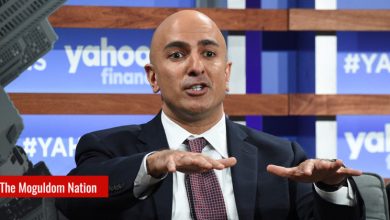 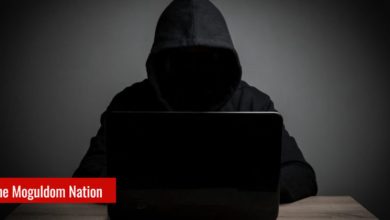 I’m Down Bad, I Cried in My Wife’s Arms, Use Hardware Wallet Only 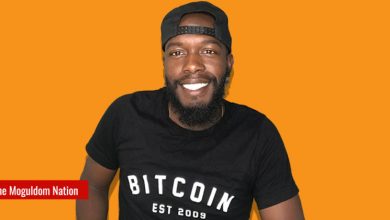