After a year-long postponement due to the global coronavirus pandemic, the 2021 Summer Olympic Games in Tokyo is finally set to kick off this month. Today, Nike unveiled a new range of performance apparel and footwear just in time for those participating and tuning in to the global spectacle.

For starters, the Swoosh’s sponsored athletes will be wearing new “Rawdacious” colorways of their respective performance footwear including for basketball, skateboarding, soccer, as well as track and field. According to the brand, the makeup’s name refers to a mashup of the words “Raw Audaciousness” while the white, pink blast, total orange and bright crimson color palette is meant to symbolize unity.

Also included in this year’s Olympics collection is the Team USA “Medal Stand” apparel capsule designed for American athletes to wear when they’re up on the podium. The lineup includes the Team USA Windrunner Jackets with matching Team USA pants, along with the Fly Ease Glide shoe.

Nike will also honor the 25th anniversary of the legendary ‘96 USA Olympics Women’s Basketball team with this year’s squad set to wear throwback-inspired Red Dynasty jerseys in their pursuit of the team’s seventh consecutive gold medal.

The specific release details for Nike’s Tokyo Olympics apparel and footwear collection are currently unavailable, but we’ll keep you updated with official info in the days ahead. 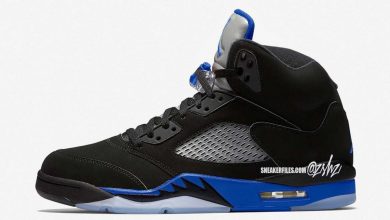 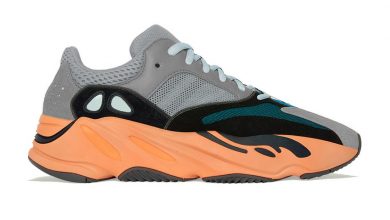 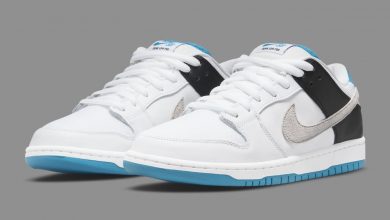 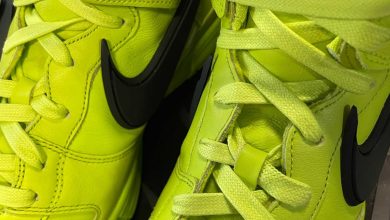