An official look at the Nike Dunk Low SE “Crazy Camo” edition is now featured which only indicates that its arrival is expected to occur soon. Sporting an official blend of “Black/Oil Green-White-Total Orange,” the low-top model dons black tumbled leather overlays which are nicely offset by its camouflage base that consists of various camo patterns. Finishing elements consist of a green “NIKE” embroidery on the left heel, followed by a basketball logo on the right, while a white midsole and green rubber outsole tops off the design.

Retailing for $110, look for the Nike Dunk Low SE “Crazy Camo” at select Nike stockists and online this summer. Stay tuned for the official release date. Always keep it locked to KicksOnFire for the latest in sneaker news, release dates and where to purchase your favorite kicks.

The Fight Against Tyranny And Oppression Continues 245 Years Later 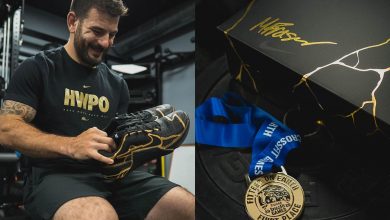 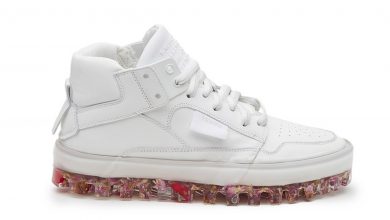 RBRSL Bring Nature and Innovation to the Sneaker World 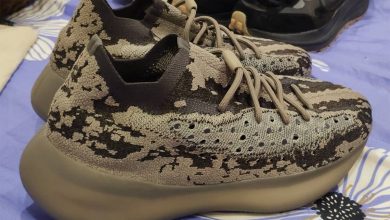 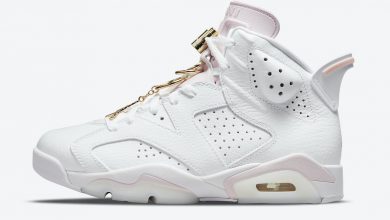