There is this pride that comes with being a never-smoker. You are so proud of your tobacco abstinence that you are momentarily tempted to include it in your CV.

Why not? You feel you are so full of life. You think lungs are remarkably healthy with almost zero chances of developing lung cancer. But what if I told you you were wrong all this time?

Massive apologies for bursting your bubble. But the fact that you have never lighted (and smoked) a cigarette doesn’t entirely eliminate your chances of developing lung cancer.

What do the numbers say?

2017 was quite shattering for never smokers. A groundbreaking study published in the Journal of the National Cancer Institute revealed that never-smokers accounted for at least 10 percent of lung cancer cases.

The study went further to point at hikes in the occurrence of non-small-cell lung cancer (NSCLC) in people who have never smoked once in their lives.

Notably, between 2011 and 2013, the percentage of incidence of NSCLC in never smokers jumped heartily by 14 percent. For concept, the leap in this percentage between 1990 and 1995 was a modest eight percent.

The American Cancer Society did little to alleviate the shock of this study, revealing that 1 in 5 people who die from lung cancer annually have never consumed tobacco in any form.

The truth is, women who have never smoked are even more at risk than 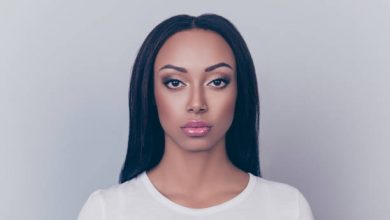 How to Get Rid of Double Chin 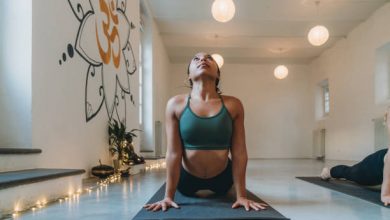 Hot Yoga: “Hot As Hell, But Yes I’m Going Back” 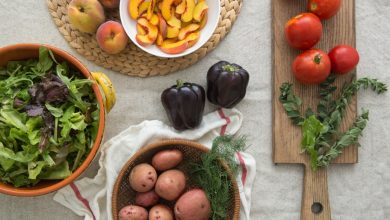 Moving Away From the Western Diet Increases Life Expectancy 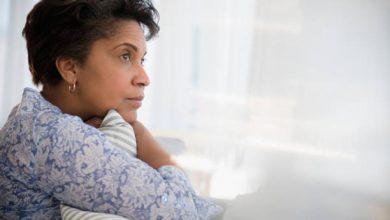 Suicide Rates Increased For Communities of Color During the Pandemic