New York Mayor Eric Adams plans to meet with social media companies in an effort to get them to pull drill videos from their platforms.

Mayor Eric Adams spoke out against drill music at a press conference on Friday (February 11). He called on social media companies to ban drill music videos from their platforms.

“I had no idea what drill rapping was,” Eric Adams said at the presser. “But I called my son, and he sent me some videos, and it is alarming. We are going to pull together the social media companies and sit down with them and state that you have a civic and corporate responsibility.”

He continued, “We pulled Trump off Twitter because of what he was spewing, yet we are allowing music, displaying of guns, violence, we are allowing it to stay on the site because look at the victims. We’re bringing [social media companies] in, we’re going to show exactly what is being displayed, and we are alarmed by it. We are alarmed by the use of social media to really over-proliferate this violence in our communities.” 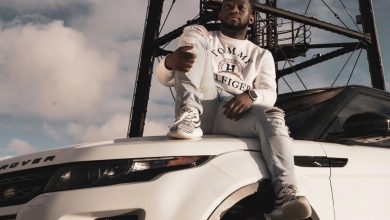 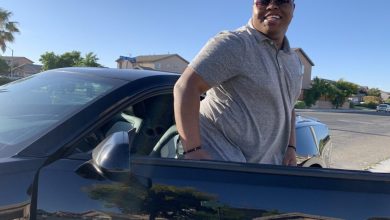 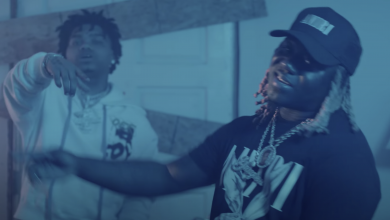