New York City’s largest police union isn’t happy about Mayor Bill de Blasio’s city-wide vaccine mandate. The Police Benevolent Association (PBA) union informed its members on Aug. 25 that it will sue the city if police are required to get the covid-19 vaccine.

“If the city attempts to impose a vaccine mandate on PBA members, we will take legal action to defend our members’ right to make such personal medical decisions,” PBA President Patrick Lynch wrote in an email.

On Aug. 23 Mayor de Blasio announced that all New York City school staffers will be required to have the vaccine. This would include New York Police (NYPD) working at NYC public schools.

“As of this writing, the city has not indicated whether it will attempt to impose vaccine mandates on other city workers, including police officers,” Lynch added.

Jamie @ YiminyCrickets was disappointed in the PBA announcement, tweeting, “No surprise. They’ve always viewed the ‘protect’ part as optional.”

“These law officers have a duty to the citizens they serve to be safe from a deadly disease. Failure to be vaccinated is putting themselves and everyone they are in contact with in danger. This is not a ‘personal choice’ when they serve the public,” Laurie Lew @laurielew1966 tweeted.

The NYPD was one of the first groups eligible for the vaccine in January 2021 after all the city unions lobbied for cops to go to the head of the line, The New York Post reported. Just 47 percent of the entire NYPD have been fully vaccinated against covid-19.

Unlike the police union’s Lynch, Police Commissioner Dermot Shea said he was “100 percent” behind mandating the vaccine.

The NYPD has been hit hard during the pandemic. At one point, nearly 20 percent of the rank-and-file officers were infected with covid or quarantining from close contact.

So far, 60 members of the NYPD’s uniformed and civilian employees have died after contracting the virus. Three died last week.

READ MORE: 5 Florida Cops Die Of Covid In A Week As Pandemic Becomes No. 1 Cop Killer In US

Kanye Set On Fire in Dramatic “DONDA’ Finale, Brings Kim Out in a Wedding Dress

Do I Need a Therapist? | BlackDoctor.org 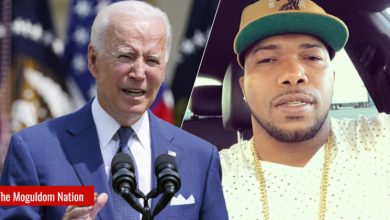 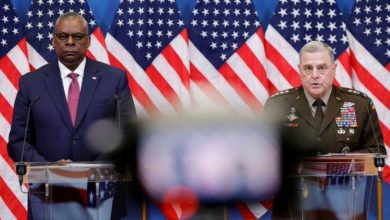 As Russia Makes War Gains, US Government In Talks With Ukraine For ‘Negotiated Outcome’ 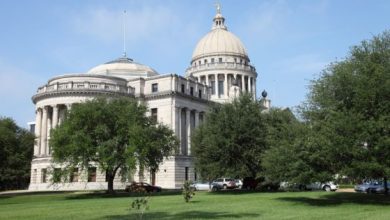