Lawrence Brooks, as the country’s oldest World War II veteran, has almost seen it and done it all. He’s lived through some of the most tragic moments in American history and enjoyed some of the best. Now, we get to celebrate one of his greatest milestones–celebrating his 112th birthday on Sept. 12 in New Orleans.

According to the Southeast Louisiana Veterans Health Care System, Brooks was born in 1909 in Norwood, Louisiana. In 1929, he then moved to New Orleans before being drafted into the U.S. Army in 1940, where he was deployed with the 91st Engineers Battalion. He was a servant to three white officers and his daily routine included cleaning their sheets and uniforms and shining their shoes.

Brooks attained the rank of Private 1st Class during the war.

In a National WWII Museum video (posted below), Brooks also described how he was delivering a load of barbed wire to the front when one of the engines of the C-47 he was traveling in went out.

After they dumped the barbed wire to conserve weight, he made his way to the cockpit. He told the pilot and co-pilot that since they were the only two with parachutes, if they had to jump for it, he was going to grab on to one of them.

“We made it though,” he said laughing. “We had a big laugh about that.”

He later went on to marry and raise five children. He has 13 grandchildren and 22 great-grandchildren, according to the VA.

“It was an honor to meet Mr. Brooks, a personal hero of mine,” Remy said. “His courage, kindness and generosity of spirit set an example we should all aspire to.”

During their visit, Brooks shared stories from his life and advice he often gives to those who ask him his secret to longevity.

“Serve God and be nice to people,” he said.

This year’s festivities included a Jeep parade, a live performance from the museum vocal trio and entertainment from New Orleans musicians. The city also recognized Brooks’ birthday with an official proclamation.

According to the National WWII Museum New Orleans, more than 325,000 World War II veterans are currently living with many of them residing in California and Florida.

This year, Brooks’ birthday was celebrated in style. The National World War II Museum hosted a 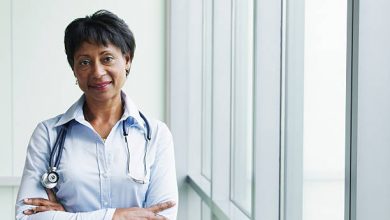 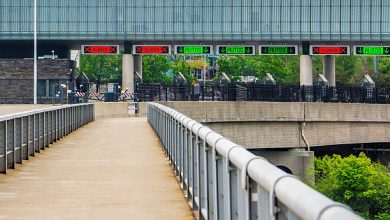 U.S. to Reopen Borders to Vaccinated Travelers from Canada, Mexico 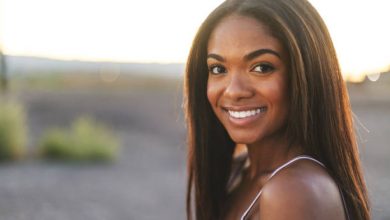 Secrets For A Non-Damaging Silk Press 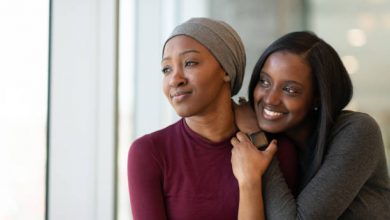