Shaving is something that a lot of us learn to do. For me personally, I can get really hairy and since I sweat easily, I get rid of my body hair to stop any possible odors and help with the amount of sweat. My hair grows really quickly, so I used to shave quite often.

Before every shave, I would clean my razor with alcohol and I would switch it out maybe every three or four shaves. I would always clean it by putting rubbing alcohol on the blades and rinsing it thoroughly.

However, even if you are taking the proper safety precautions, shaving can cause many complications and even send you to the ER.

Here are three ways shaving can send you to the ER:

The latter is what caused my trip to the ER from shaving.

When I was about 18 years old, I decided it was time to shave my vaginal area again. It went well, I don’t recall accidentally cutting myself or anything of that nature. Per usual, I used my Aveeno shaving cream, rinsed, cleansed myself and continued my shower. Everything went normal!

Not too shortly after that, I noticed a large boil underneath my skin. Because of thigh chafing, I get bumps and the occasional boil between my thighs quite often. At first, I didn’t it pay much mind. I put tea tree oil on it (which I now know is not what you should do) and hoped it would shrink it and it would go away. A couple of days later, I noticed that the boil had not only gotten larger, it was harder and there was another one that appeared on my other leg. They were very tender to the touch and it hurt to walk because they protruded a little and rubbed together. I kept trying to

How Much Is Scottie Pippen, One Of The World's Greatest NBA Players Alive, Worth Today?

Saweetie Has A New Netflix Show About Sex Complete With Dr. Ruth, Puppets, And More 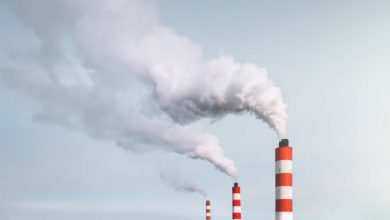 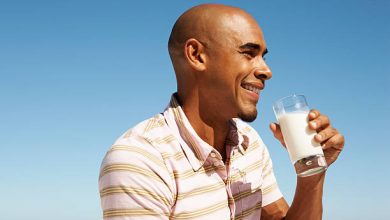 Could Milk Raise a Man’s Odds for Prostate Cancer? 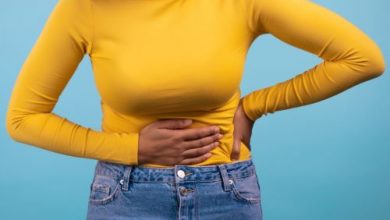 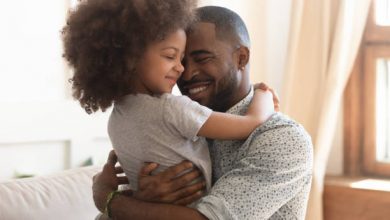 Why Juvenile Idiopathic Arthritis is Difficult to Diagnose