In her soon-to-be-published memoir entitled “Going There,” Couric said she feared comments Ginsburg made during a 2016 interview with her would cause severe public backlash – so she edited them out.

While it is widely known in said interview Ginsburg said she thought the NFL players kneeling was “dumb and disrespectful” – and she was effectively dragged for it – Kouric admitted in her book she intentionally didn’t include Ginsburg’s most inflammatory statements.

According to Couric, Ginsburg also said the national anthem protests displayed a “contempt for a government that has made it possible for their parents and grandparents to live a decent life. … Which they probably could not have lived in the places they came from … as they became older, they realize that this was youthful folly. And that’s why education is important.”

Couric said she omitted the quotes because she thought they were “unworthy of a crusader for equality” like Ruth Bader Ginsburg and she “wanted to protect” the history-making justice. She also said the Supreme Court’s public affairs lead called her after the interview and requested she leave the material out because his boss had “misspoken.”

According to the Daily Mail, Couric admitted to being “conflicted” and facing a “conundrum” because she was “a big RBG fan.” Coruic also surmise din the book that Ginsburg was “elderly and probably didn’t fully understand the question,” adding racial justice issues could have been a “blindspot” for Ginsburg.

She ultimately chose to edit out the worst of Ginsburg’s remarks – a decision that fellow journalists and readers alike condemned.

“Neither explanation can possibly justify the omissions. Looking after Ginsburg’s PR interests is not part of a journalist’s job,” media critic Erik Wemple wrote in The Washington Post. “And if Ginsburg was too foggy to understand a question on a top-tier national issue, then how equipped was she to hear cases at the Supreme Court?”

“Katie Couric did what wypipo people do—defend or deny the racism of other wypipo,” Bishop Talbert Swan tweeted.

Twitters user @AngryBlackLady wrote, “it’s unfortunate that couric felt the need to do this especially considering ginsburg apologized. what’s the goddamn point. that’s not journalism. nobody asked for that.” 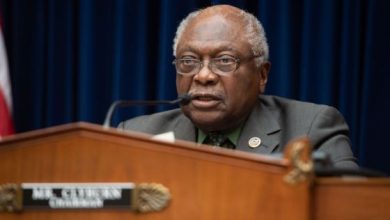 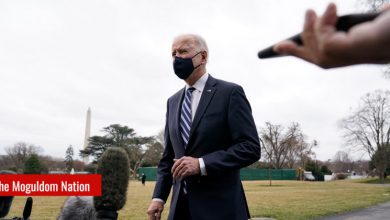 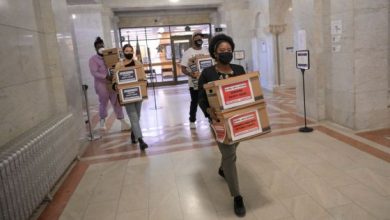 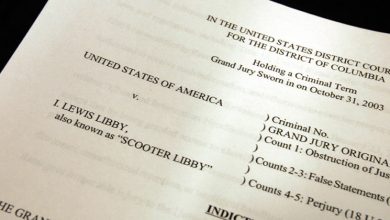